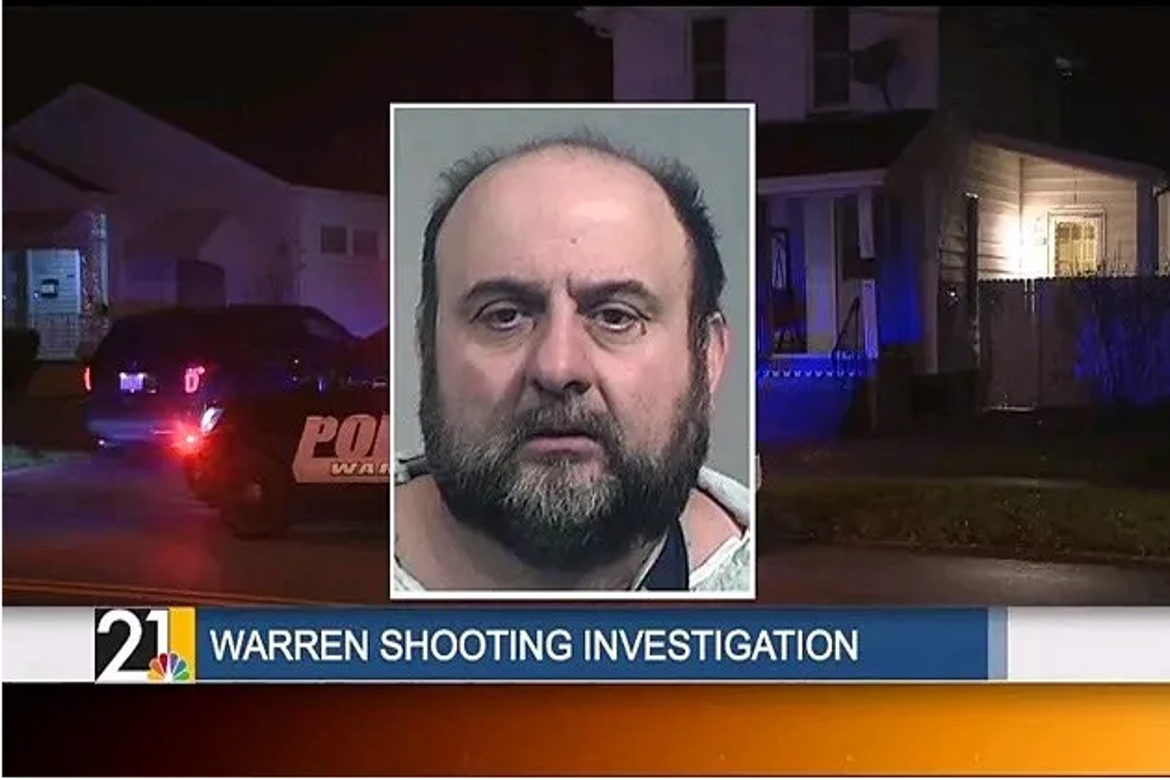 WARREN, Ohio – A Champion Township man was booked into the Trumbull County Jail wearing a hospital gown after being shot while allegedly burglarizing a home.

According to a police report, officers were called to a home on the 500 block of Hall Street NW at around 1 am Tuesday for a burglary in progress.

A dispatcher was told that the 66-year-old homeowner shot a suspect breaking into his home.

The report, which identifies the suspect as 48-year-old Billy Ray Morrow, Sr., said he was shot in the arm.

Morrow was booked into jail on a charge of aggravated burglary.

A neighbor tells 21 News he was awakened by a loud bang and then saw a man being put into an ambulance.