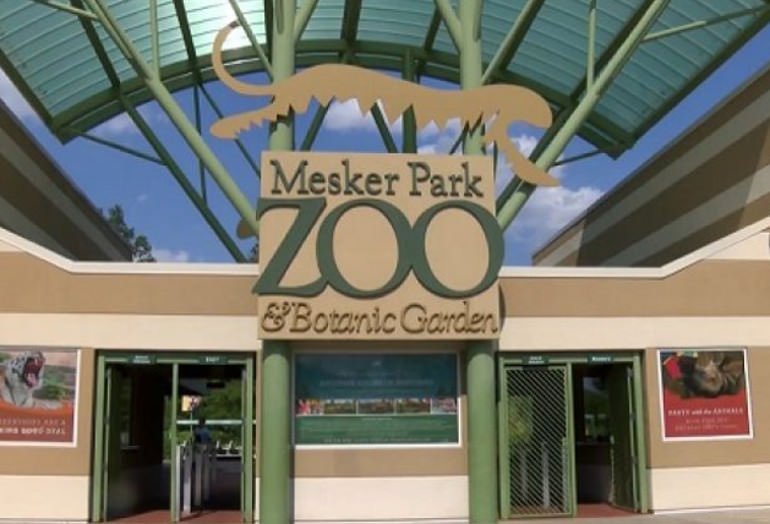 Evanstville Indiana City government finally settled an ongoing lawsuit where City police officers wrongfully arrested a man openly carrying a lawful firearm at the zoo with his family. The initial arrest occurred on 10 September, 2011. From a 16 September press release from the Law Offices of Guy A. Relford  captured at opencarry.org:

On September 10, 2011, Mr. Magenheimer, his wife and four-month old child were enjoying an afternoon in the petting zoo ot the Mesker Park Zoo & Botanical Garden, owned and operated by the Evansville Department of Parks & Recreation. Mr. Magenheimer was lawfully carrying a handgun at the time, with his Indiana License to Carry Handgun in his possession. After a zoo employee apparently called police, Mr. Magenheimer was approached by four members of the Evansville Police Department, who first ordered him to conceal his firearm (which he had no legal obligation to do), then ordered him to leave the zoo property. When Mr. Magenheimer attempted to explain to the officers that their actions were illegal, the officers forcibly removed him from the property.

The actions of the EPD and zoo personnel clearly violate Indiana law, by enforcing an illegal policy regulating “firearms” and/or the “carrying . . . of firearms” by a unit of local government. As such, both the City and the DP&R are liable to Mr. Magenheimer for damages, attorney’s fees, declaratory relief and injunctive relief.

The suit was filed with the Clerk of the Circuit and Superior Courts of Vanderburgh County in Evansville, Indiana.

On December 5th, 2017, an Evansville columnist wrote a column about the City’s delay tactics. Every delay cost the City more, because Indiana law requires the City to pay the legal fees of the open carrier. From courierpress.com:

Yet here the city is, after more than half-a-decade, offering the same legal arguments multiple courts have already hurled aside. Lawyers have tried several times to win on a technicality. They say Magenheimer should have filed his suit as a tort claim – the way citizens usually sue governments. And since he didn’t, it should be thrown out.

No one’s buying that. The Indiana Court of Appeals denied Evansville’s motion to dismiss the case over the summer. And after a ruling last week, the state Supreme Court has now twice refused to hear it.

With all other options exhausted, the case will either go to trial or mediation, Guy Relford, Magenheimer’s attorney, told the Courier & Press Monday.

And it’s about time. This thing is older than both of my children. It’s been going on so long I forgot I’ve already written about it.

In February of 2018, there is a hearing journal entry as stated in opencarry.com:

“Parties appear telephonically and advise the court that mediation is scheduled to commence on 2/19/18 with Timothy Born. Once the court is notified of the mediation results, appropriate proceedings will be scheduled.”

I contacted Attorney Guy A. Relford on 5 September. Relford confirmed the case was settled. He stated he could not tell me anything more than that.

His unwillingness to provide more information shows there is a non-disclosure agreement. It has been reported plantiff Magenheimer has a new truck.

We may never know how much the city or its insurance carriers paid out in the settlement with Magenheimer.  It is likely they paid significantly more in order to include the non-disclosure agreement.

In another case, where the city SWAT team threw flash bang grenades into an infant’s bedroom, where they had a bad warrant, the city paid out $60,000. From theindianalawyer.com:

The lawsuit alleged police violated Milan’s constitutional rights when the SWAT team tossed two flash-bang grenades into her home and forced their way in to serve a search warrant. Police were looking for evidence of anonymous internet posts threatening police. No evidence was found in the home.

The City of Evansville taxpayers will foot the bill for the City’s anti-Second Amendment ideology.  Either they paid the settlement outright, or they will be paying higher insurance costs.