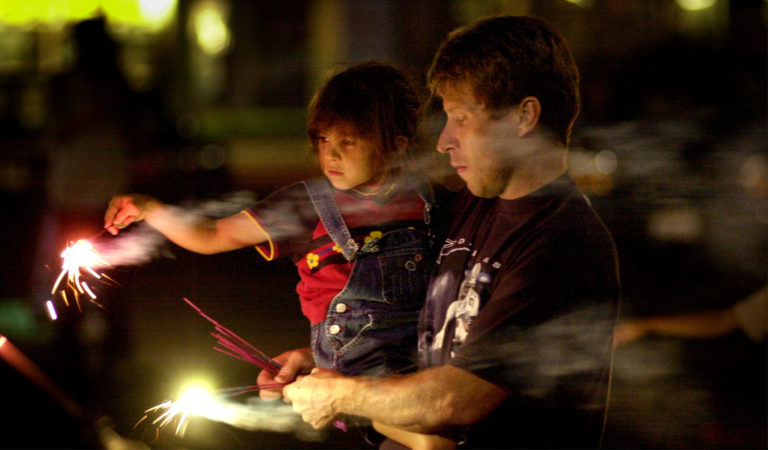 A radicalized man from Philly was behind a Cleveland terror plot. He wanted to conduct a mass-scale terror attack in the heart of the Ohio city at its Fourth of July celebration.

Demetrius N. Pitts, 48, planned to park a van full of explosives in the downtown area and detonate it during the annual fireworks display.  He also wanted to join al-Qaeda.

Last week, he scouted downtown Cleveland on a reconnaissance mission before the attack, looking for a place to park his van.

Pitt was on the FBI’s radar. He divulged his plans to an undercover FBI agent whom he believed was an al-Qaeda “brother.”

“What would hit them at their core?” Pitts told the agent, according to an affidavit. “Have a bomb blow up the Fourth of July parade.”

The FBI moved in shortly thereafter.

“Law enforcement cannot sit back and wait for Mr. Pitts to commit a violent attack,” said FBI Special-Agent-in-Charge Stephen Anthony at a news conference. “We don’t have the luxury of hoping an individual decides not to harm someone or get others to act, especially when his continued, repeated intentions were to do exactly that.”

Boston a little safer with this gun off the streets; Social media reacts