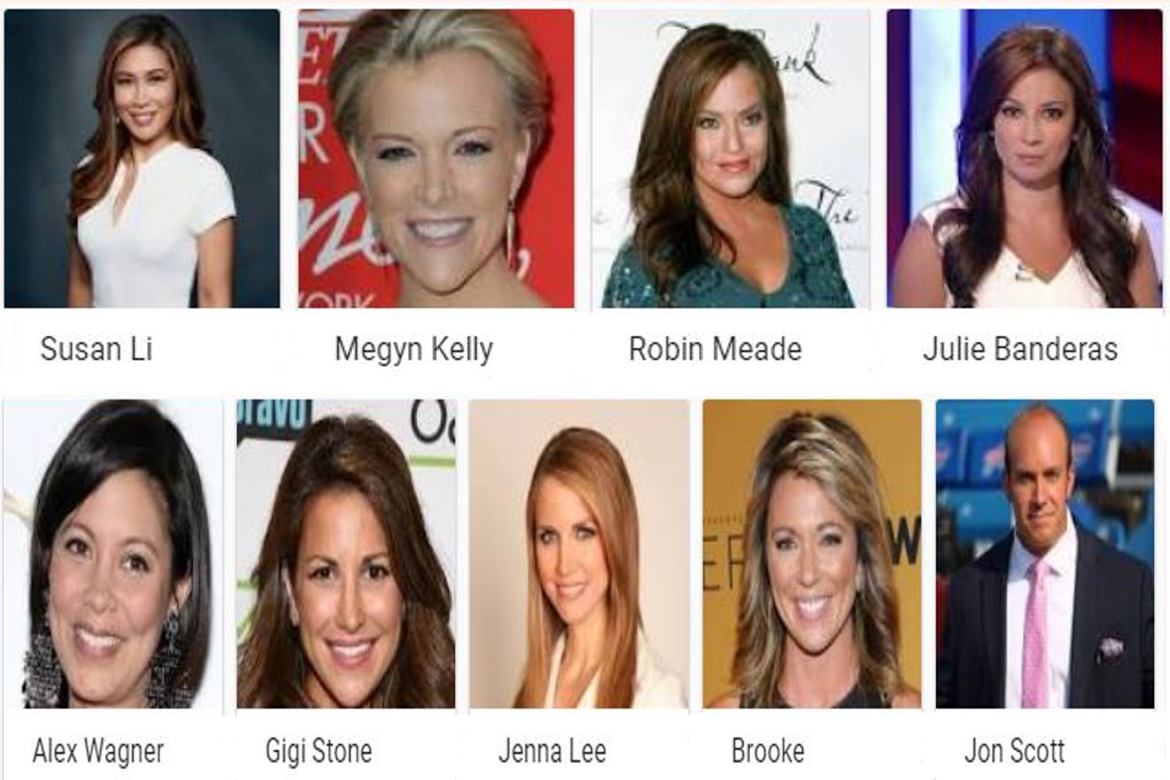 The news media is a business. It makes money by delivering our eyes to its commercial advertisements. The media will show us anything that keeps us watching. That is bad news for all of us, because some people want to be the news rather than watch it. Some of us will go so far as to kill to be on the news, and the media is fine with that. We have data that mass murders have increased due to the news coverage given to the mass murderers. Is celebrity violence real, and how do we fix it?

Let’s see how this plays out step at a time. Narcissists are mad at the world because they want more attention. They want to be famous, and some of them will do anything to get that attention. For their part, the news media delivers fame to mass murderers. This seems like a fair trade to a depressed and socially isolated narcissists. The media gets the sensational story they want from a mass murder while the murderer gets the public recognition he craves. We’re left to clean up the bloody mess mess of dead bodies.

The media might claim that their sensational coverage of mass murder is merely “the public’s right to be informed”. I’ll remind you that the public’s right to be informed is so the public can make good political decisions. I am all for free speech, but we have several examples where the news media deliberately restricts the information they make public..and we’re better for it.

The most obvious example is that we no longer publicise the name of rape victims. There is a clear public purpose to that restraint. We want rapists prosecuted, and we found that victims were less likely to come forward and press charges if they were pushed into the public eye. Keeping the victim out of the news led to more prosecutions and fewer rapes in the future. The news media stayed in business even with fewer rapes to report.

We no longer publicise the name of young suicides. We used to do so, but then we noticed that youth-suicides would cluster after the first suicide was given widespread news coverage. Other at-risk teens would kill themselves in copycat suicides in order to get their name in the paper. Today, we don’t publish the name and face of the suicide in order to stop copycat “celebrity suicides”. The media has plenty of news to report without showing us the face and name of the dead youngster.

There were no mass murders at schools in 2017. We’ve seen several for them in 2018. The media coverage is now feeding an accelerating cycle of “celebrity violence”. Oddly enough, we knew this would happen. A report several years ago by the American Psychological Association estimated that we’ve doubled the rate of mass murdersdue to the extensive news coverage the media gives these celebrity violence events. The public has the right to know, but when does news coverage become a casting call for the next mass murderer?

It is easy to separate the public’s need for information from the media’s lust for advertising revenue. We already have the examples of the coverage of rape and suicide where the media does not show names and faces. We seem to be able to report on those events very well given that small restriction. In the case of celebrity violence, the media should neither show the murderer’s face and nore mention his name. How do we stop the media from prostituting itself for profit?

If I were an advertizer, I wouldn’t want my company promoted next to a mass murderer. Advertisers could demand that their promotions not be placed next to coverage of celebrity violence.

I’d like the government to help this movement. We could demand that the media stop all advertising within one hour of when the media shows the face or mentions the name of the murderer. That would take the profit motive out of celebrity violence. We could also call the advertizer and ask them to pull their ads if the station mentions the murderer’s name.

I hope that isn’t necessary. All it really takes is for us to change the channel or turn off the TV.