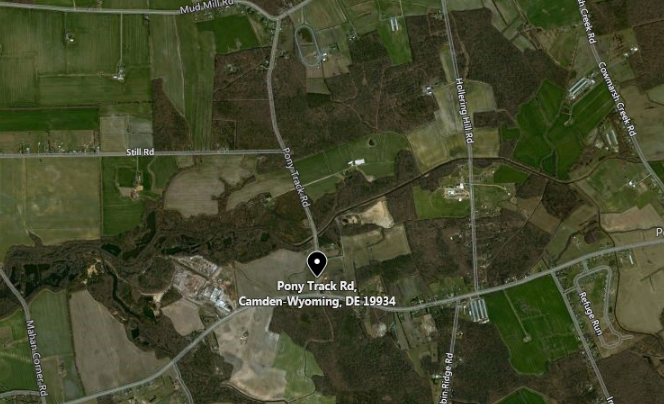 The 73-year-old managed to get off one shot ending what could have turned into a very bad situation.

“The Delaware State Police are currently investigating a burglary incident that led to a shooting last evening.

The incident occurred on Tuesday, October, 2, 2018 at approximately 9:37 p.m., when Troopers were dispatched to Pony Track Road for a report of a shooting.  Upon arrival, Troopers located a 45-year-old male who had sustained gunshot wounds to his lower extremities.

Further investigation revealed that the 45-year-old male from Greenwood had entered onto the property without permission.  The residents became aware that someone was trespassing in their barn when their alarm activated.  The residents, a 73 year-old male and he and his 65 year-old wife responded to the barn where they discovered the male subject.  The male resident discharged a firearm and struck the intruder.

The intruder was transported to a local area hospital where he was listed in stable condition.

The two residents were not injured as a result of this incident.”
Source

Robbery suspect killed with his own gun in Oak Cliff mugging