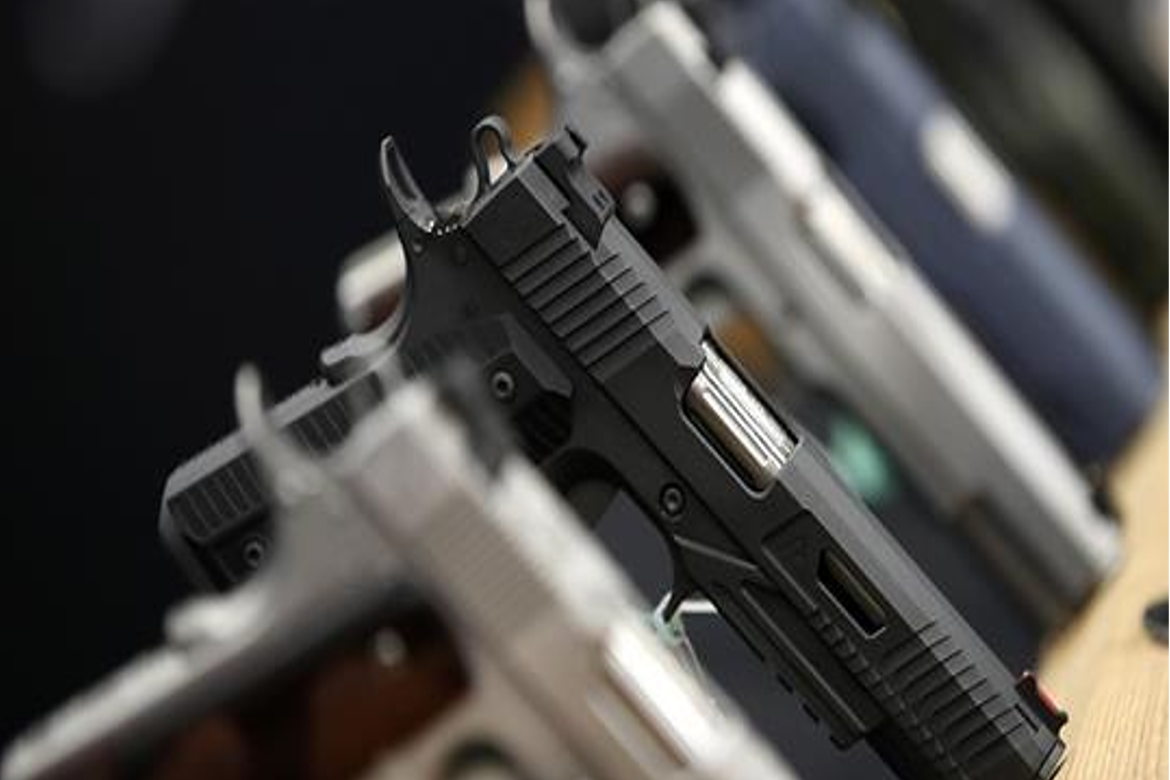 It is sad that we have to protect our students from violence. Politicians won’t tell you, but we can do a lot to prevent the violent attacks on our schools and churches. Preventing a mass murder school stops the violent event before it happens. In contrast, responding to an attack stops the violence once it has started. We want to do both. Prevention isn’t easy but it has a huge reward. We win every the violent attacks that we can avoid. Here are four steps to prevent attacks on our schools. Politicians won’t talk about these solutions because they are simple to describe but have profound effects on our personal lives.

An intact marriage is a powerful preventative for public violence. You already knew that, and from several sources. It confirms your suspicions that the mass murderers in 26 of our 27 deadliest attacks came from fatherless homes. You already knew that most violent criminals are men. You noticed that most violent criminals grew up without a father.

You knew that boys are more sensitive than girls to family breakup. Boys need a nurturing mother AND a disciplinarian father so that the boys grow to become socially attached and psychologically whole. Boys learn patience and emotional resilience from their father. You knew that boys become frustrated and angry outcasts when they fail to learn those lessons.

Fatherless boys and girls are delayed or depressed in dozens of social markers. However, the expression of that failure in the form of public violence is usually seen in boys rather than in girls.

I did not say that unwed moms produce mass murderers. I said that adults who lack self-control predominantly come from homes without a father. If you want a society where people control their violent impulses then you should support marriage.

Our immersion in the media culture has grown enormously over time and at an accelerating rate. Today we carry video media in our pocket. Our media exposure is so pervasive that most children spend more time watching screens than interacting with real people.

Unfortunately, the news and entertainment media work hard to keep our attention. If it bleeds it leads..and the coverage of mass murder lasts for days. Add the fact that some angry and narcissistic young men will do anything for fame. After the next mass murder, the news media will flood us with the murderer’s face and name as they turn the murderer into a celebrity. That billion dollar media campaign is an advertising campaign, a casting call, searching for the next mass murderer.

Media analysts and psychologists say we could cut the rate of mass murder by a third to as much as half. All we have to do is stop turning these murderers into celebrities. There are media guidelines in place that stop news organizations from showing the face and saying the name of the mass murderer. Only a few US media organizations have signed on.

Yes, you can watch the news without becoming a mass murder. The same isn’t true for narcissistic psychopaths and sociopaths. We have to stop rewarding these narcissists if we want to stop mass murders.

Killing our fellow man isn’t easy for most of us. Immersing ourselves in simulated violence makes killing easier. By the time they reach their early 20s, most of us have seen a quarter million violent acts on TV.

The murderer at Sandy Hook Elementary School who killed 20 children and seven adults immersed himself in video games as he failed in his real relationships. He played 4,901 simulated combat matches over more than 500 hours. He killed 83,496 characters. During that simulated violence, he shot 22,725 characters in the head to kill them. He later repeated that exercise in real life at a public school.

I’m glad that you can play video games without becoming a murderer. Some people can’t. If you want to save lives then stop teaching our kids to kill.

We emptied most of our mental hospitals in the 1960s. Some of the mentally ill were successfully treated in local treatment facilities. Many were not. Our response to dealing with the mentally ill was to make all of society into a low-quality mental institution. That isn’t a sophisticated or targeted solution.

Many mass murderers have a history of violence and mental illness. Politicians tell us to say something if we see something..and we have. The Federal Bureau of Investigation and the Bureau of Alcohol Tobacco Firearms and Explosives were called many times about the murderer at the Pulse Nightclub in Orlando, Florida and about the murderer at the High School in Parkland, Florida. The police were called to the Parkland murderer’s home 45 times and no one asked for a mental evaluation to make the murderer prohibited from owning firearms.

Government agencies would rather look the other way than to do their job. If you want to stop mass murderers then we have to hold politicians and bureaucrats accountable for their mistakes.

Prevention only takes us so far. Unfortunately, we cannot identify every one of the people who will become violent just as we can not tell which people with heart conditions will suffer a heart attack tomorrow. That means we should prepare to deal with heart attacks and with school attacks in order to save lives. We have to plan to respond in addition to implementing preventative measures. In too many cases we’ve deliberately prohibited a defensive response to public violence. Mass murderers look for crowds of defenseless victims. We are 30 times more likely to be attacked in a “gun-free” zone. Stop creating hunting grounds for sociopaths by disarming the victims.

Our divorce rate here in the US doubled since the 1930. Reversing that trend and saving your marriage may save your children. Our news and entertainment media is violent and voracious. Stopping “celebrity violence” will clearly save lives. Eliminating “gun-free” zones reduces the times and places where mass murderers will strike. All of those solutions are simple and easily achievable compared to making bureaucrats do their job. All are worth it because each one saves lives.

Man disarms, detains nephew who killed his own parents

Homeowner fires at masked men who broke into home

Uptick of Illegal Migrants Attempting to Reach The U.K in Small Boats