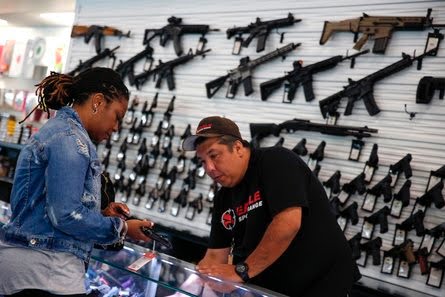 But what is encouraging Black women to arm themselves? According to a Chicago Tribune report, many are “spurred by a growing concern for their safety,” in neighborhoods where crime is surging, the outlet writes.

Congressman proposes bill to track police use of deadly force