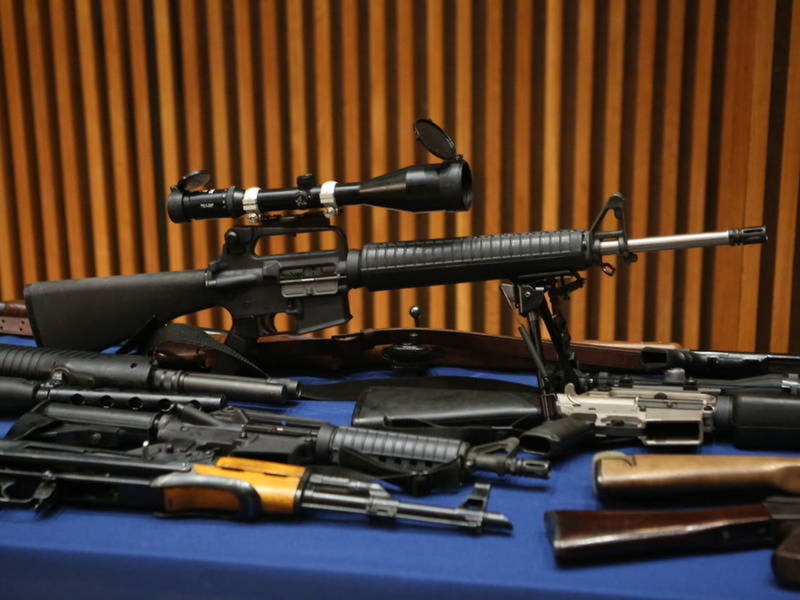 People in Harlem will have a chance to get guns out of their hands, and off the streets, while making some cash this weekend.

The Manhattan District Attorney’s office will hold a firearm buyback event at Salem United Methodist Church on Adam Clayton Powell Jr. Boulevard on Saturday afternoon to mark the end of Gun Violence Awareness Month, a spokesperson for the office said.

Anyone who turns in a gun will be paid up to $200 in pre-paid gift cards and participation is anonymous, the DA’s office said. The event will be held from 10 a.m.-4 p.m. on Saturday. All guns brought to the buyback event must be handed in unloaded, according to a flyer printed by the DA’s office. People can bring in as many guns as they want, but there’s a maximum payout of $600.