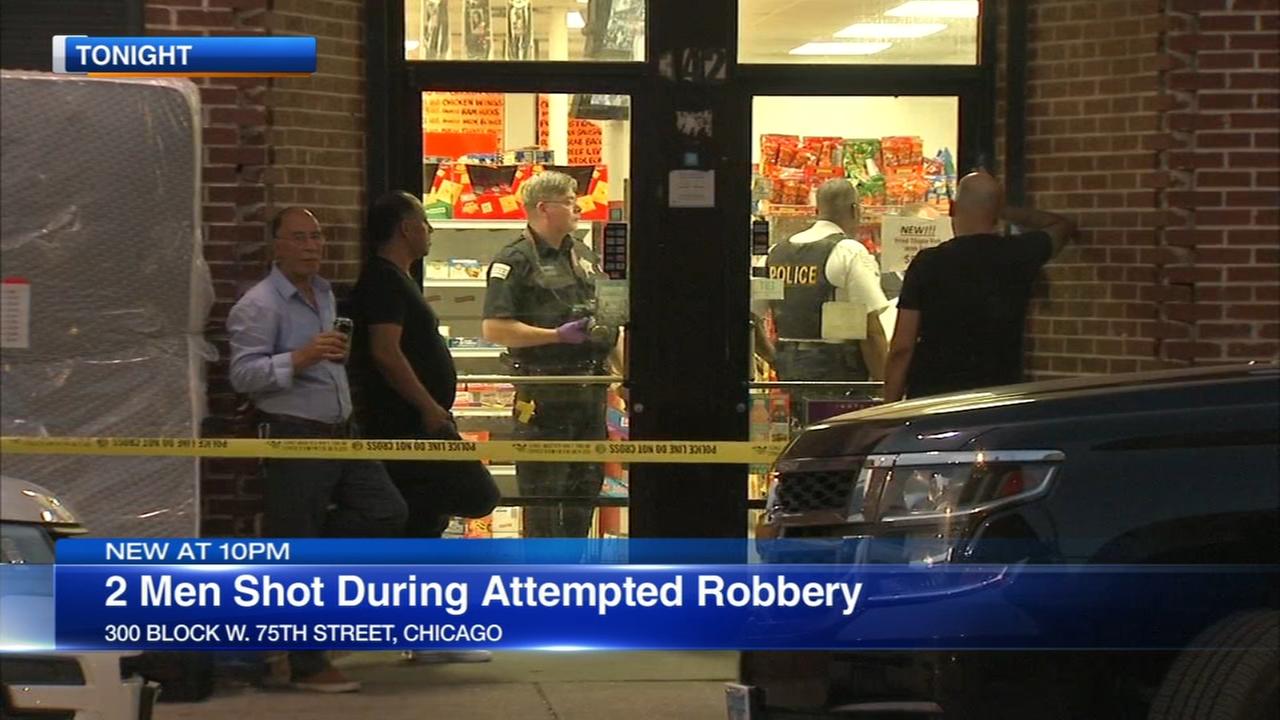 The owner of a business shot two men Tuesday night during an attempted armed robbery in the South Side Englewood neighborhood.

The men, ages 21 and 29, walked into the store about 7:05 p.m. in the 300 block of West 75th Street and pulled out weapons in an effort to rob it, according to Chicago Police. The business owner then shot both men.

102 Shot, 15 Fatalities On The 4th Of July Weekend In Chicago