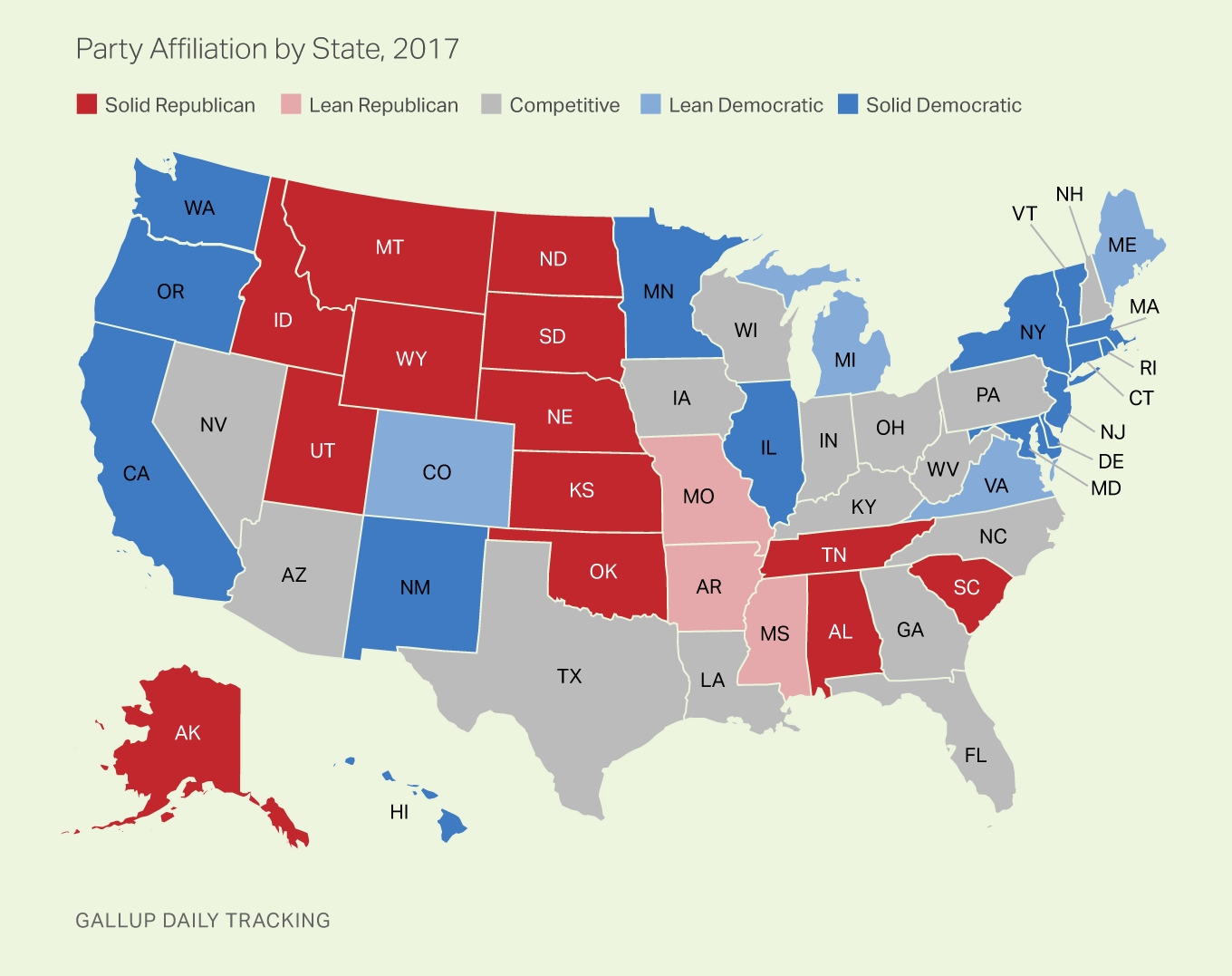 The series on the state party platforms of the Democrat Party continues with Montana, Nebraska, Nevada, New Hampshire, and New Jersey.

The right to keep and bear arms as defined in both the Montana and the U.S. Constitutions.

That section goes on to say that they support public hunting as a game management tool.

The Crime and Punishment section says this regarding firearms:

Responsible ownership of firearms, including gun safety practices and the education and supervision of children in the use of firearms.

That sounds good until you read their action agenda which says they will “Advocate policies that address and prevent gun violence.” The very use of the word “gun violence” (sic) indicates to me that they are blaming the firearm and not the person misusing it.

While Montana Democrats are somewhat circumspect about advocating for gun control, Nebraska Democrats are anything but circumspect.  Their platform calls for gun bans, a raise in the age to purchase a firearm to 21, red flag laws, an end to state preemption, and the elimination of the Protection of Lawful Commerce in Arms Act among other things.

From the 2018-202 Nebraska Democratic Party platform on firearms:

We support the repeal of the federal Protection of Lawful Commerce in Arms Act (PLCAA), which offers special immunities from liability to gun manufacturers and sellers and deprives injured persons from their right to legal remedy in the courts.

Nebraska Democrats support the right of communities to respond democratically to gun violence by passing local ordinances to address their needs. If gun s are owned, they must be used responsibly. We support criminal and civil liability for those who do not safely secure their guns. We support a tax on weapons and ammunition to fund school security measures.

We agree with the American Medical Association ’s proposals regarding firearms: limiting the purchase of guns to individuals 21 and over; supporting legislation that allows relatives of suicidal people or those who have threatened imminent violence to seek court – ordered removal of guns from the home; requesting better training for physicians to recognize patients at risk for suicide; and ensuring domestic abusers do not have access to firearms.

We support scientific research into gun violence by the National Institutes of Health, the Centers for Disease Control, and other research agencies.

It should come as no surprise that Nevada Democrats have gone full-on gun control. They supported Bloomberg’s universal background check initiative and now are calling for much more gun control after last year’s Mandalay Bay murders. The days of a more libertarian approach to firearms by Nevada Democrats is long over especially with the number of immigrants from California. As to the Mandalay Bay murders, a motive is still not known and all the firearms were purchased legally including the bump fire stocks.

From the 2018 Nevada Democratic Party Platform:

We support common sense gun safety and gun violence prevention measures, because what happened on 1 October must never happen again.

We support the right to bear arms in a responsible manner. We oppose “Stand Your Ground” laws. We support banning bump stocks or any device that makes a semi – automatic weapon fire like an automatic weapon. We support a ban on assault weapons and high capacity magazines. We support outlawing guns on school campuses and keeping guns out of public and government buildings. We support technology aimed at keeping children safe and ensuring that firearms are stored safely in gun owners’ homes. We support the implementation and enforcement of the ballot initiative that was approved by the voters in 2016 to close the gun show loophole. We oppose any efforts by the Nevada Legislature to make it easier for potentially dangerous people like convicted domestic abusers , violent criminals , stalkers , and those lawfully adjudicated as mentally ill to have easier access to weapons. We support strict standards on reciprocity laws in Nevada that protect our families and visitors. We support reporting gun injuries and deaths as community health problems, and keeping statistics and studying those statistics as a public health issue.

The days of New Hampshire being the bedrock of New England conservatism is over. You can thank tax-avoiding migrants from Massachusetts for this. The New Hampshire Democratic Party’s platform does reflect this. I will say I’m a bit surprised that they haven’t called for an end to constitutional carry but that could reflect its popularity with voters.

I do hate to break it to whomever wrote this platform but so-called gun-free zones do not reduce “gun violence”. They only put law abiding people at risk from predators and other psychopaths.

I think it was gun law attorney Evan Nappen who once said New Jersey is where gun rights go to die. He’s probably right. The NJ Democratic Party doesn’t publish a platform and according to Ballotpedia uses the Democratic National Committee’s platform. Given that, let’s look at the platform of Gov. Phil Murphy (D-NJ) when it comes to guns. He’s the key figure in state government so could have to the biggest – and worst – impact on gun rights in the Garden State. It includes a laundry list of things ranging from taxes on guns to so-called smart guns (sic).

Specifically, as governor Phil Murphy would:

With the exception of getting tough on gang members, there is not a thing in that list which would reduce criminal misuse of firearms. It is aimed at the law-abiding gun owner and not the criminal. As we have also seen, Murphy is actively anti-hunting with his ad hoc ban on hunting of bears on state lands. Murphy doesn’t even pretend to make lip service about supporting hunters.

Why are the Police More Equal Than You?