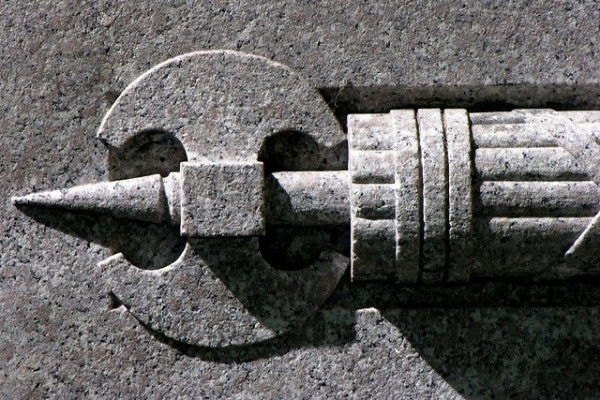 Our character has been called into question.

-Candidate Barack Obama said we should vote for him..or we’re racist.
-If you didn’t support President Obama’s government health care plan, why that showed that you really were a racist and hated poor people all along.
-We recently discovered that we were sexist if we didn’t vote for Hillary Clinton.
-We were told that we were anti-human if we didn’t want to give the government power over every breath we take due to carbon dioxide.
-Democrats said we’re xenophobic racists if we actually want our country to have borders and laws.
-If we said that marriage matters and that children do better with a married mom and dad, then we were told we must hate lesbians, gays, bisexuals, transgendereds, queers, questioners, intersexed, asexuals and some people who haven’t discovered their pronouns yet.
-The Socialist news media said we are fascists and probably belonged to the Ku Klux Klan if we didn’t support communist thugs attacking people in the streets.

The socialist group-think says that anyone who criticizes their collective is evil and has a corrupt character. That is fascism.

We’re forced to agree with our political “thought leaders”, and anyone who doesn’t is less than human. The Democrat party adopted socialism and has now gone where collectivists ultimately go. They took the step to a unifying group-think where no one may oppose them without being labeled a hater, and haters should be silenced, disarmed, fined, and probably jailed.

They are wrong.  There, I said it.

You probably said it too.

You have the ability to think for yourself. You have the right and responsibility to form your own judgments. You have the duty to act on what you know to be true. That isn’t easy.  Thank you for doing it.

That makes you quite difficult for collectivists to control. I love the company of dangerous people..like you.

CHICAGOLAND: Here’s Why This City Is DYING… And Other’s AREN’T