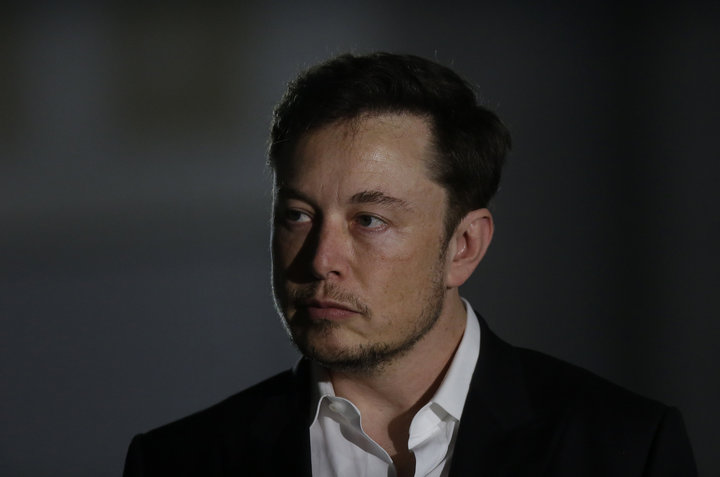 Musk has made previous donations to both Republican and Democratic politicians and organizations over the years. His donation to Protect the House appears to have been one of his largest made, topping previous donations of $32,400 in 2017 and $33,900 in 2013 to the National Republican Congressional Committee, according to records published by Open Secrets

After this news broke some on the left started firing insults and complaints towards Elon.

he is stupidly and shittily lying about what was even reported—which wasnt that he’s a top donor to the GOP as a whole but a top donor last quarter to the house GOP PAC. hey, why not make a misleading straw man if you’ve got thousands of moronic followers to RT you. fucking moron

I’m not sure as to why you’d even invest one penny in the GOP. They’re counterproductive to what you want to accomplish.

That unfortunately doesn't negate the fact that #GOP are in control… Open dialogue with them is necessary, until money is out of politics, what do you expect?