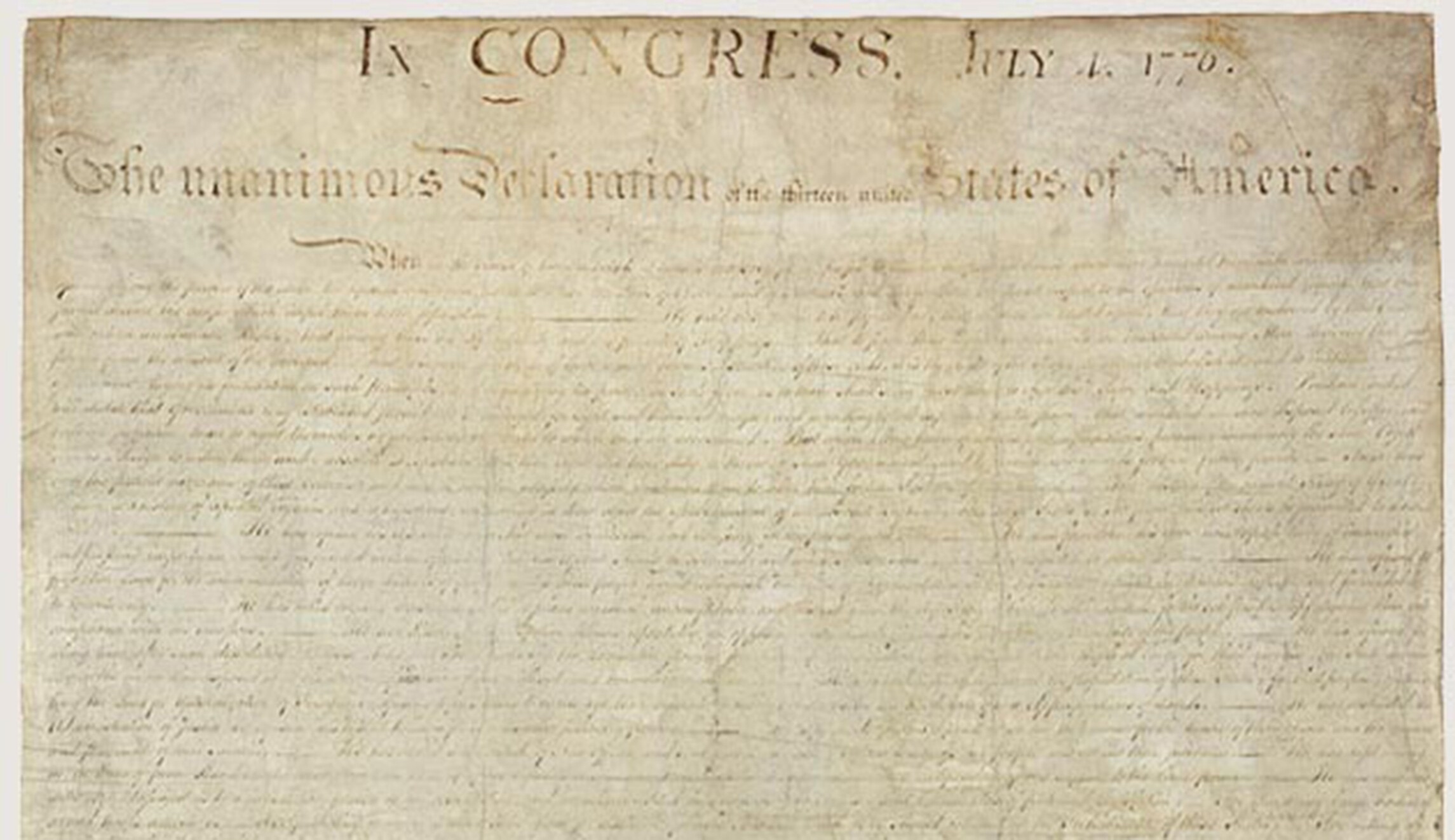 Facebook has apologized to a Texas newspaper after it decided one of its posts that consisted of a portion of the Declaration of Independence amounted to hate speech.

Facebook automatically deleted the post without explanation, but Casey Stinnett, the editor of the Liberty County Vindicator in Texas, said the post may have been flagged because it refers to American Indians as “merciless Indian savages.”

“Perhaps had Thomas Jefferson written it as ‘Native Americans at a challenging stage of cultural development’ that would have been better,” Stinnett wrote. “Unfortunately, Jefferson, like most British colonists of his day, did not hold an entirely friendly view of Native Americans.”

But Stinnett wrote that Facebook quickly apologized and reinstated the controversial passage.

“The Vindicator extends its thanks to Facebook. We never doubted Facebook would fix it, but neither did we doubt the usefulness of our fussing about it a little,” he wrote.

The paper had been posting excerpts of the Declaration since June 24 to get people to read the document, but then stopped over fears that sharing more of the text would trigger deletion of the Vindicator’s Facebook page.

Robbery suspect killed with his own gun in Oak Cliff mugging

The False Promise That ‘Armed Citizenship’ Will Keep Women Safe