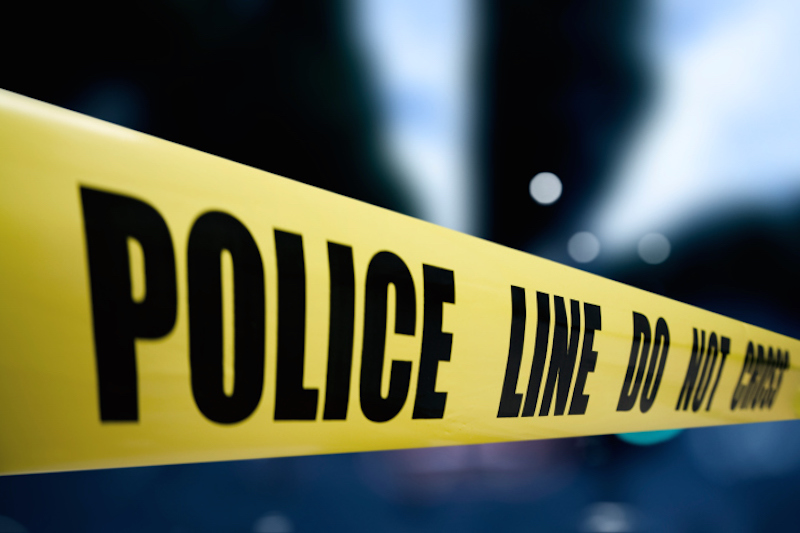 The Bannock County Sheriff’s Office reports the shooting occurred during what appears to be a home invasion at a residence on Idaho Highway 40 just west of Downey.

A man was reportedly forcing his way through the door of the residence around 4:30 a.m. Friday when the man living in the house opened fire, the Sheriff’s Office said. The suspected intruder was struck by the gunfire and died at the scene — prior to the arrival of responding sheriff’s deputies.

The Sheriff’s Office is not yet commenting on whether the intruder was armed.

The names of the intruder and the home’s occupant have not yet been released.

The Sheriff’s Office confirmed the intruder was from southeast Idaho. His next of kin have not yet been tracked down.

As of Friday afternoon Sheriff’s Office detectives were still at the residence investigating the incident.

Authorities said it’s too early to say whether the man who resides at the house will face any charges for killing the suspected intruder. Typically in Idaho residents who use a firearm to defend themselves in their homes from intruders are not criminally prosecuted.

The Sheriff’s Office did want to make it clear that “there is no evidence indicating any further threat” to public safety as a result of the apparent home invasion.

Black Women Applying For CCW Permits Are Surging In Chicago