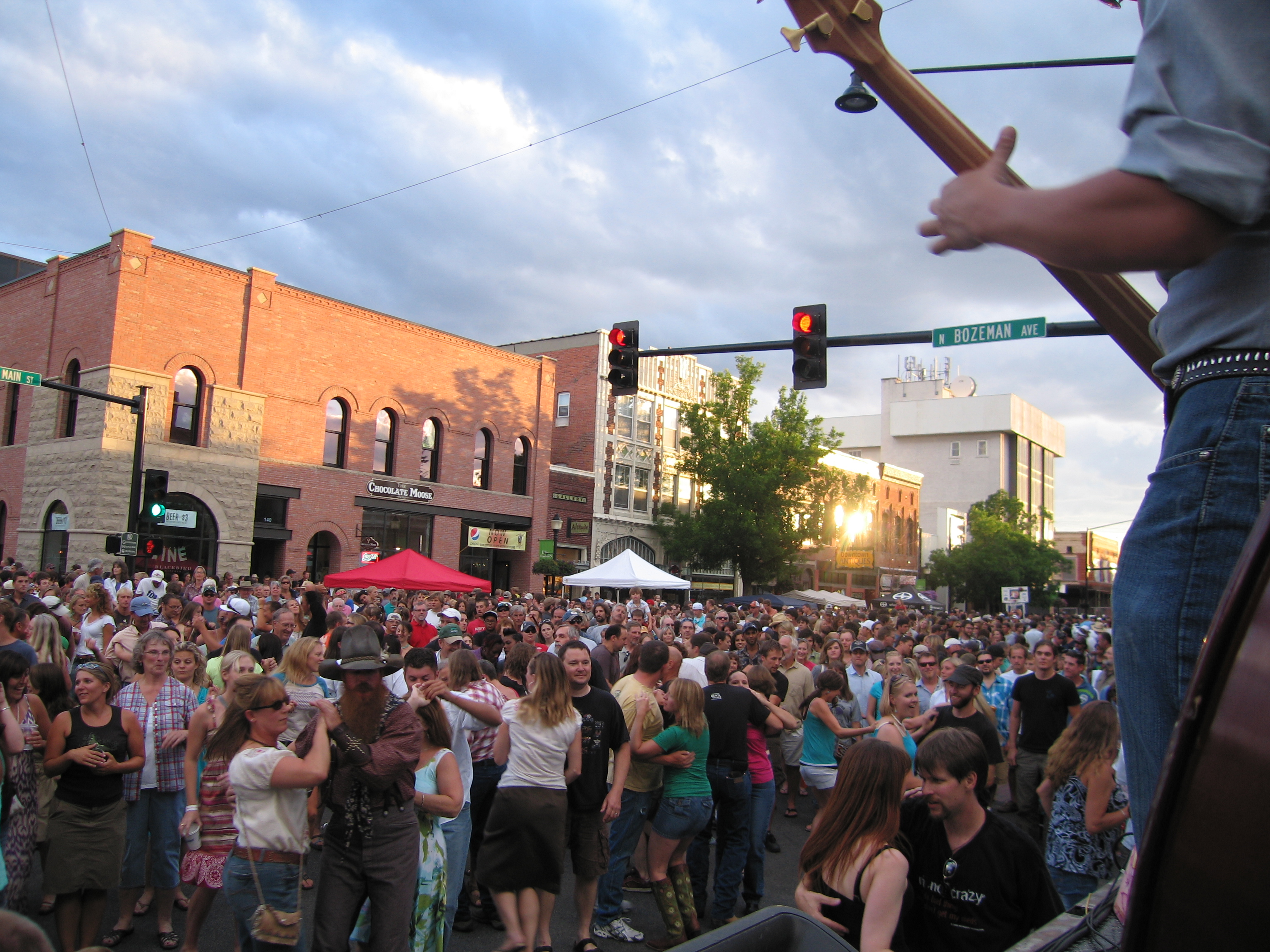 Mental health has been a recurring topic in recent times, for better or worse. While there is increasing awareness of the issues that affect so many in the United States and worldwide, often the discussion can be difficult to have. Commonly, politicians — mostly those wanting to divert attention from gun control movements — will blame tragedies such as mass shootings on mental health while failing to help mental health issues in meaningful ways. Most of that work falls not on those elected, but rather advocates: normal citizens who want to see change.

This drive is visible at NYU, where Gallatin seniors Brennan O’Rourke and Shayna Feuer are hosting a festival to display art related to mental health. The Gallatin Mental Health Arts Festival, which will be held Nov. 28 from 5-9 p.m. in the Jerry H. Labowitz Theater, is a showcase of art created by Gallatin students as a means of healing for those struggling with mental health issues.

“The goal of the festival is to celebrate the arts and their power for empowerment and social change in relation to mental health,” O’Rourke said.

Sponsored by funding from the Gallatin Student Resource Fund, the festival also hopes to lessen the stigma around mental health at NYU.

The festival is of great importance to its organizers. Both O’Rourke and Feuer have dealt with mental health concerns and have found art to be especially helpful in their lives.

“Music and art have been very influential in my own mental health journey,” Feuer said. “I wanted to create an environment where people could explore and express their own journeys with health and art.”

O’Rourke has also witnessed the condition of their father, who has schizophrenia, improve as he interacted with art.

For Feuer, who studies health and the arts, this festival has been in the making for a long time. Feuer had previously proposed a similar festival, while O’Rourke wanted to arrange panels dedicated to the discussion of mental health. In response, Gallatin insisted they work together instead.

“It has been a long process but we are excited to finally be producing this event,” Feuer said. “I think one of our main goals is to provide an environment to not only discuss mental health, but also to celebrate mental difference and the capacity it has to inspire and influence all forms of artistic expression.”

Gunman in courthouse shooting that injured 4 was scheduled for assault hearing, authorities say

Police: Girlfriend drove victim to deadly shooting scene to collect on a bet