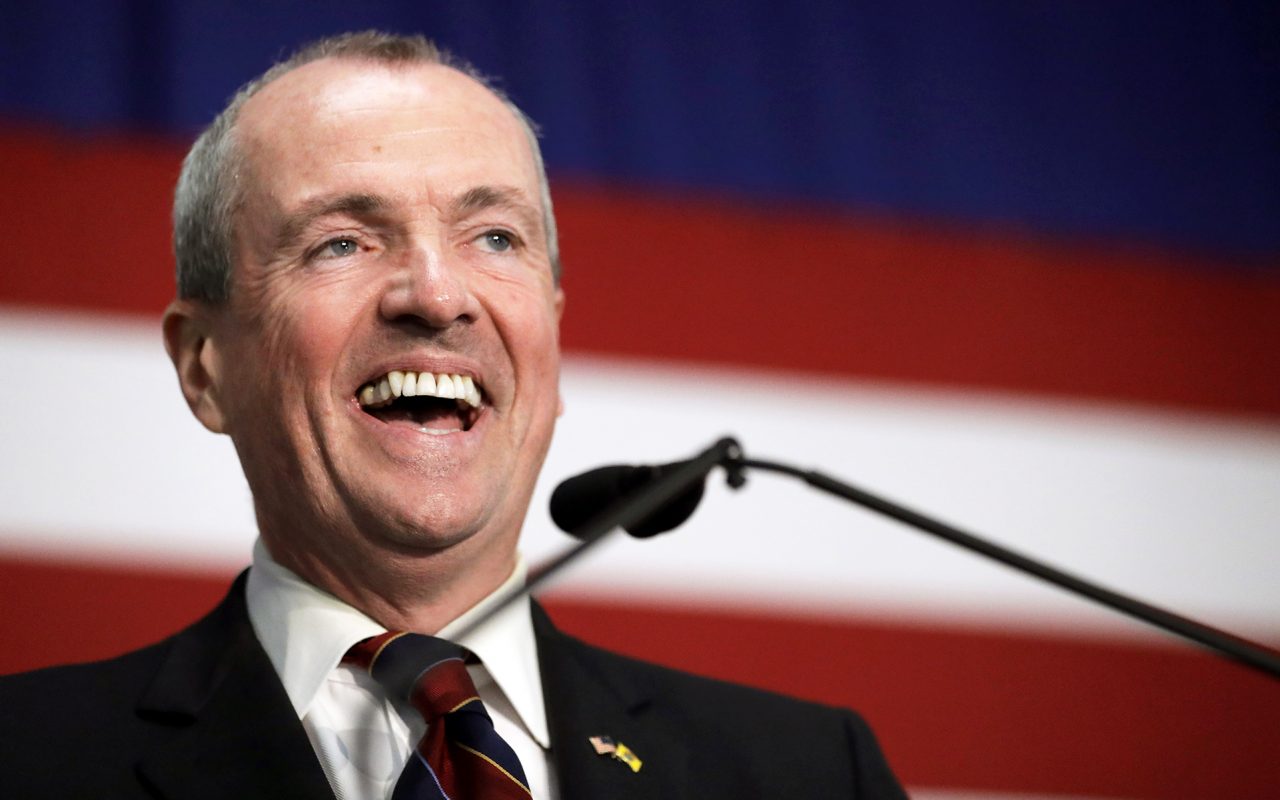 Gov. Murphy has a 46 percent approval despite him wanting to give drivers licenses to illegal immigrants and raise everyone’s taxes.
The new poll finds many New Jerseyans have positive feelings about the Governor. According to the Rutgers Eagleton poll, about 29 percent disapprove. His favorability matches Republican Gov. Christine Todd Whitman’s back in the 1990s.

The poll also finds 12 percent of New Jerseyans have never even heard of Gov. Phil Murphy

For the first time since March 2014, residents are divided over the direction in which the Garden State is headed: 45 percent think the state is going in the right direction, while 48 percent feel it is off on the wrong track.