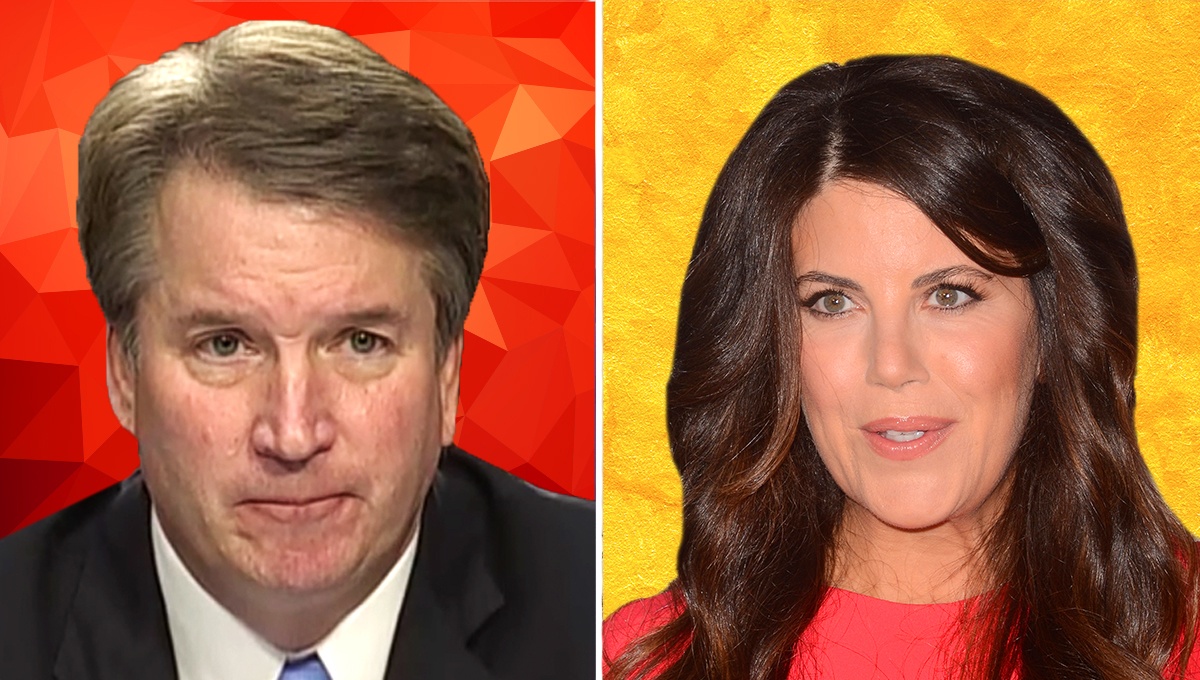 Sen. Chuck Grassley, Chairman of the Senate Judiciary Committee, released a statement today regarding Dr. Christine Blasey Ford and her allegations of an attack by Judge Brett Kavanaugh while they were teenagers. The statement below does a good job at being respectful to Ford, calling out Dianne Feinstein and the Democrats, and nailing those in the media who leaked Ford’s name. Grassley has always championed whistle blowers and he brings that credibility to this statement.

“Anyone who comes forward as Dr. Ford has deserves to be heard, so I will continue working on a way to hear her out in an appropriate, precedented and respectful manner.

“The standard procedure for updates to any nominee’s background investigation file is to conduct separate follow-up calls with relevant parties. In this case, that would entail phone calls with at least Judge Kavanaugh and Dr. Ford. Consistent with that practice, I asked Senator Feinstein’s office yesterday to join me in scheduling these follow-ups. Thus far, they have refused. But as a necessary step in evaluating these claims, I’ll continue working to set them up.

“Unfortunately, committee Republicans have only known this person’s identity from news reports for less than 24 hours and known about her allegations for less than a week. Senator Feinstein, on the other hand, has had this information for many weeks and deprived her colleagues of the information necessary to do our jobs. The Minority withheld even the anonymous allegations for six weeks, only to later decide that they were serious enough to investigate on the eve of the committee vote, after the vetting process had been completed.

“It’s deeply disturbing that the existence of these allegations were leaked in a way that seemed to preclude Dr. Ford’s confidentiality.

“Over my nearly four decades in the Senate I have worked diligently to protect whistleblowers and get to the bottom of any issue. Dr. Ford’s attorney could have approached my office, while keeping her client confidential and anonymous, so that these allegations could be thoroughly investigated. Nevertheless, we are working diligently to get to the bottom of these claims.”