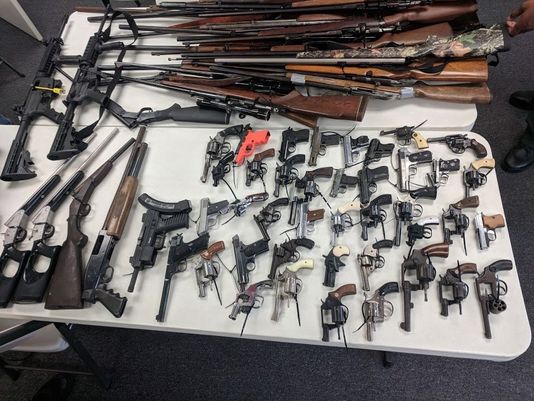 The event was held June 30 at the first Baptist Church at 347 North Ripley St. in Montgomery. Central Alabama CrimeStoppers reported 73 guns were turned in.

Tony Garrett, executive director of CrimeStoppers said most of the guns were from “residents who were not gun users and feared that the gun created an unnecessary risk around their children and/or could be used illegally if the gun(s) were stolen out of their home.”

Garrett said the next gun buyback event will be held June 29, 2019.

Is Your School Prepared to Survive the Next School Shooting?