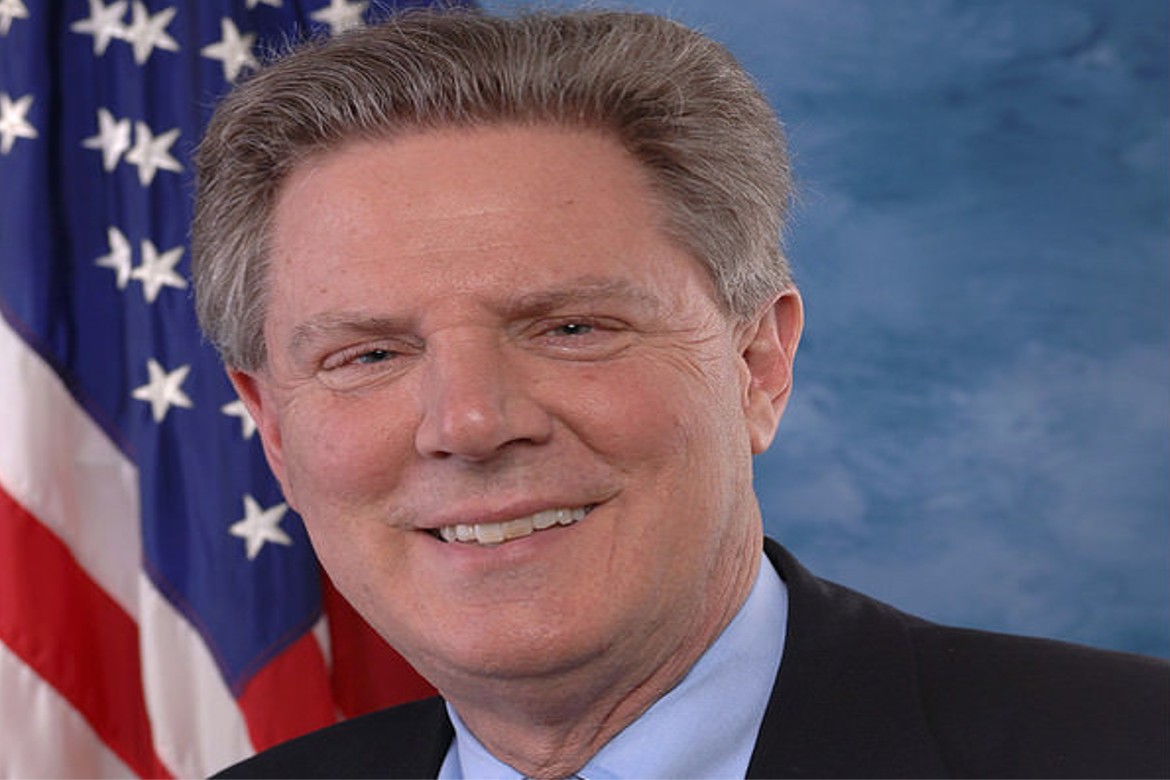 The Democrats in Congress have hurried to introduce restrictive anti-Second Amendment legislation.

Progressivism detests the concept of the Second Amendment in its bones.

Congressman Pallone, a Democrat from New Jersey, has introduced H.R. 7115.  The bill outlaws the private manufacture of guns by requiring a serial number be applied for, and received, before manufacture. Thus, all legal private making of guns would be recorded by the government,. The manufacture would no longer be private. The purpose is to make all legal guns fall under federal control.  From congress.gov:

To prohibit the sale, acquisition, distribution in commerce, or import into the United States of certain firearm receiver castings or blanks, assault weapon parts kits, and machinegun parts kits and the marketing or advertising of such castings or blanks and kits on any medium of electronic communications, to require homemade firearms to have serial numbers, and for other purposes.

The bill outlaws the advertising of parts kits and *any* firearm receiver blank or casting that can be use to make a functional semi-auto assault weapon, machinegun, or handgun.

The bill has many logical flaws. Many pieces of pipe fit the definition of firearm blank that can be used to make a handgun.  Simple steel or aluminum stock does so as well.

This bill is meant to make it hard for individuals to make legal guns without being controlled by the government.

It is explicitly aimed at those who bother to follow the law.

It would have real effect on people in the gun culture. Parts would be harder to find. Making guns by yourself would become difficult and require registration with the government.

It has always been legal to make your own gun in the United States. It still is, if the gun made is not illegal to possess for other reasons. California passed a law requiring individuals making guns to obtain a serial number from the state.  Other states, such as New Jersey, New York, and Connecticut, have proposed bills to do the same. This bill would indirectly require the same thing. It would require federally licensed gun dealers to create the serial number. The number is required to be unique; that could only happen if the dealers have access to a database of all serial numbers.

Enforcement of the bill is explicitly taken from the BATFE and given to the Consumer Product Safety Commission and to the Federal Trade Commission. In doing so, it deliberately places people who have no expertise about guns in charge of this gun ban.

The bill is designed to appeal to those who see no value in guns or in people being armed.  Implicit in the bill is the assumption that all guns should be known to and tracked by the federal government; that more guns create more problems; that control of the manufacture of guns by individuals is a legitimate government function, instead of an infringement on the Second Amendment.

All of those assumptions are subject to debate. They imply that infringements on the Second Amendment are desirable.

The bill makes the sale of gun parts problematic. How can it be illegal to sell a “parts kit” of 40 parts, but legal to sell two different parts collections of 20 parts each?  The logical conclusion would be to make gun parts illegal to sell.  This is the case in countries with strict gun control.  Creating a legal climate where  parts are difficult to obtain is another blow aimed at legal gun owners.

Some countries require all gunsmithing to be done by licensed gun smiths. It has always been legal to repair your own guns in the United States.

H.R. 7115 is unlikely to pass Congress. It addresses problems that do not exist in significant numbers. Gun tracing has never been an effective crime solving tool.

Gun tracing only exists as a silly compromise effected to stop President Lyndon Baine Johnson’s bill to register and license all guns in the United States. That was the Gun Control Act of 1968. It has been a costly and ineffective measure.

This bill promotes the narrative that restrictions on guns are a good thing.

For people who are voluntarily unarmed, restrictions to make more people unarmed, or which only impact gun owners, appear desirable, and appear to cost them, personally, very little.

Most current gun control bills work at making gun ownership difficult. The idea is to slowly reduce the number of gun owners, to make them politically impotent.

That worked in England, where gun ownership was always a small percentage of the people. It was tried in Australia, but isn’t working. Gun ownership has risen, in spite of the extreme restrictions. Brazilian voters rejected the concept in the last election.

It is not working in the United States.

There are several indications overall legal gun ownership is rising in the United States. In states that require a permit to own a gun, the numbers have increased dramatically. The number carry permits is increasing and at all time highs. The number of guns sold has been breaking records. The opposite conclusion comes from some polls, where people may not wish to tells strangers they own a gun. No one knows for certain.

We live in unsettled times. There is no longer agreement on what set of ideas should govern the United States. When times are unsettled, people turn to their own resources. Owning a gun gives them more options.

Owning a gun the government does not know of is the common method of gun ownership in most nations, and, in most nations, it is illegal.  There are far more guns owned illegally, outside the United States, by individuals, than are owned legally.  In those countries, while it is possible to obtain a gun illegally, it becomes difficult to train and become proficient with one.

Registration of all lawfully possessed guns – as distinct from licensing of gun owners or mandatory recordkeeping by gun sellers – has not traditionally been required in the United States and even today remains highly unusual. Under Heller’s history- and tradition-based test, D.C.’s registration requirement is therefore unconstitutional.

Requiring a serial number on a gun made by an individual has virtually no function except to register that gun to that individual.

No, of Course You Can’t Punch Nazis in the Face

KEEP THOSE FEET TO THE FIRE: Are We ‘REALLY’ Better Off After Barack Obama?

Democrats Have Run Out of Language to Use Against Republicans