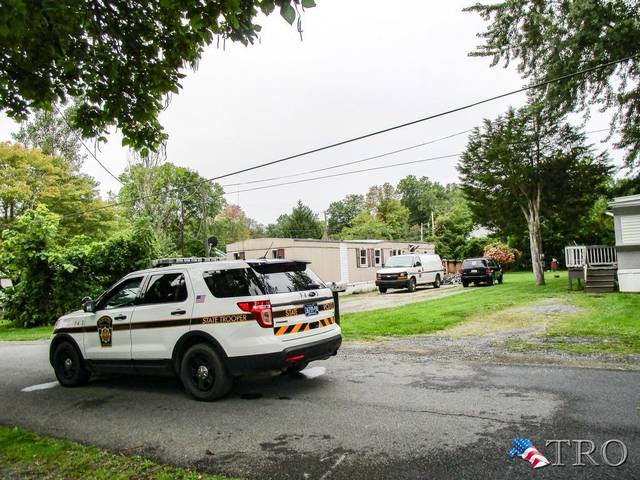 A Jersey Shore man is dead after he allegedly broke into a home, according to a joint press release by state police at Lamar and the Clinton County District Attorney’s Office.

Cody J. Englert, 30, forced entry into a home at about 1:50 a.m. Wednesday at 925 4th St. in Pine Creek Township, Clinton County. He was reportedly shot by a resident of the home and died at the scene.
Police said in a release that the resident who shot Englert is cooperating with investigators.


Police were assisted at the scene by Lock Haven City and Pine Creek Township police, the Clinton County coroner and Jersey Shore EMS.