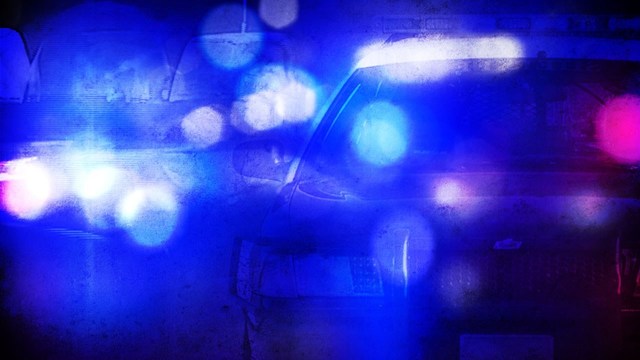 According to an official release by the Town of Marion, police responded to a report of a possible breaking and entering. Officers found the resident of the home was still on the scene.

The investigation revealed shots had been fired and one person had been injured. Officers later found a suspect suffering from two gunshot wounds. The suspect was taken into custody and taken to Smyth County Community Hospital where he is in serious but stable condition.

Toxic Media and the Rights Restrictors

Victim Shoots and kills One Of Two Home Invaders