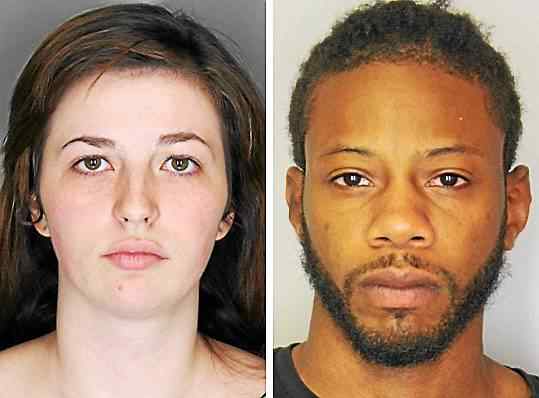 Police responded to a 911 call reporting a female had been shot. The investigation found Collin W. Vogg, 27, was at his residence on Willow Cross Road when Washington and Hamilton entered, displayed a handgun and demanded money and drugs,

After retrieving a “hidden shotgun,” Vogg pointed it at Washington, “informing him that he was not giving him anything,” police said.

Hamilton then shot Vogg in the shoulder, and he returned fire, striking her in the arm. After being shot, Hamilton fled and called 911 from a neighboring yard, police said.

After Police arrived and secured the scene,  Vogg was taken in for Medical treatment and released. Hamilton was taken to the MidHudson Regional Hospital with an injury that was not life-threatening.

Transgenders Banned From Competing in USA Powerlifting, Other Sports to Follow