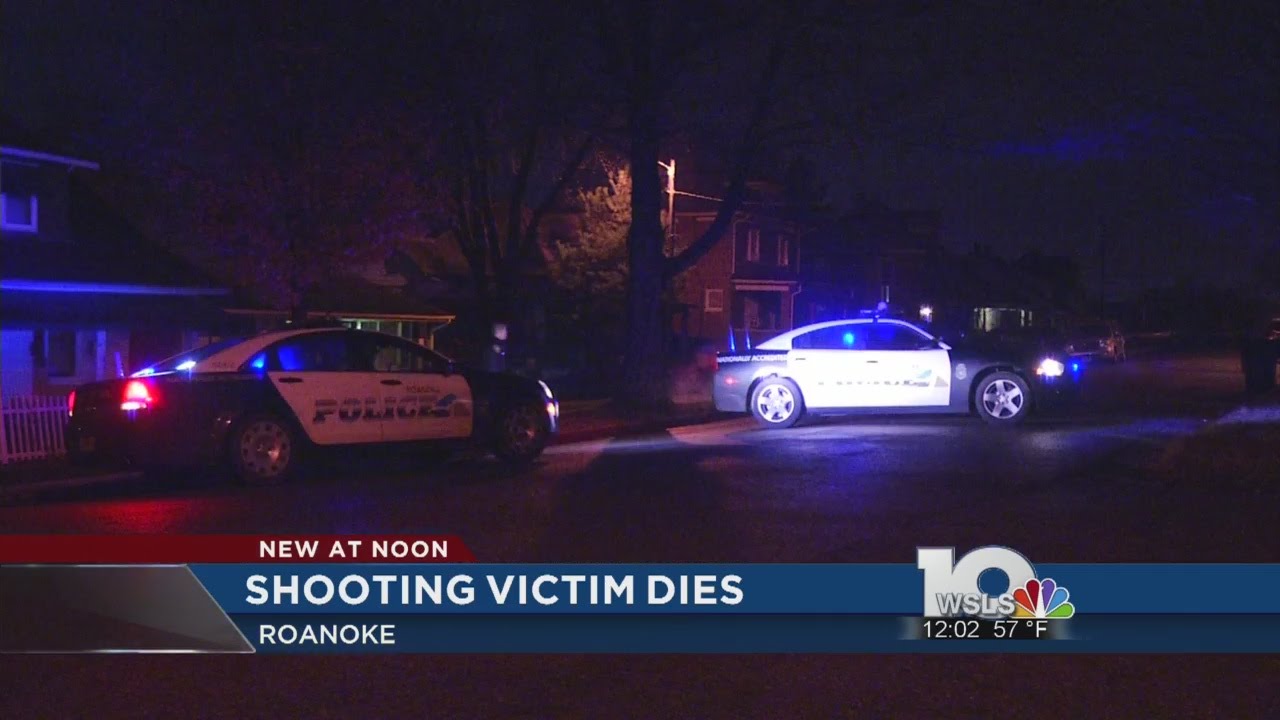 One man is dead and another is injured as a result of what Roanoke police believe to be a home invasion.

The victim was taken to Carilion Roanoke Memorial Hospital, according to a news release from Roanoke police.

Officers think the incident was possibly a home invasion and the victim may have shot one of the suspects. The suspects fled before officers arrived.

About 15 minutes later, officer responding to a call arrived at the corner of Kennedy Street Northeast and Liberty Road Northeast where another man was found with a gunshot wound.

Found outside a residence, the man was taken to Carilion Roanoke Memorial Hospital where he was pronounced dead. Police did not release the man’s name.

Witnesses at the scene told police two other individuals were with the man, but ran away before officers arrived.

No arrests have been made in either incident, but officers are still investigating.