I met a few people who call themselves “Pro-Gun Democrats”. I’m not sure what that means any more than I understand the meaning of a Progressive Socialist Republican. Pro-gun Democrats might like guns. They might own guns. They might shoot guns, yet I don’t see how they can be for gun owners and ownership when their party is for gun control and confiscation. How do pro-gun Democrats vote? 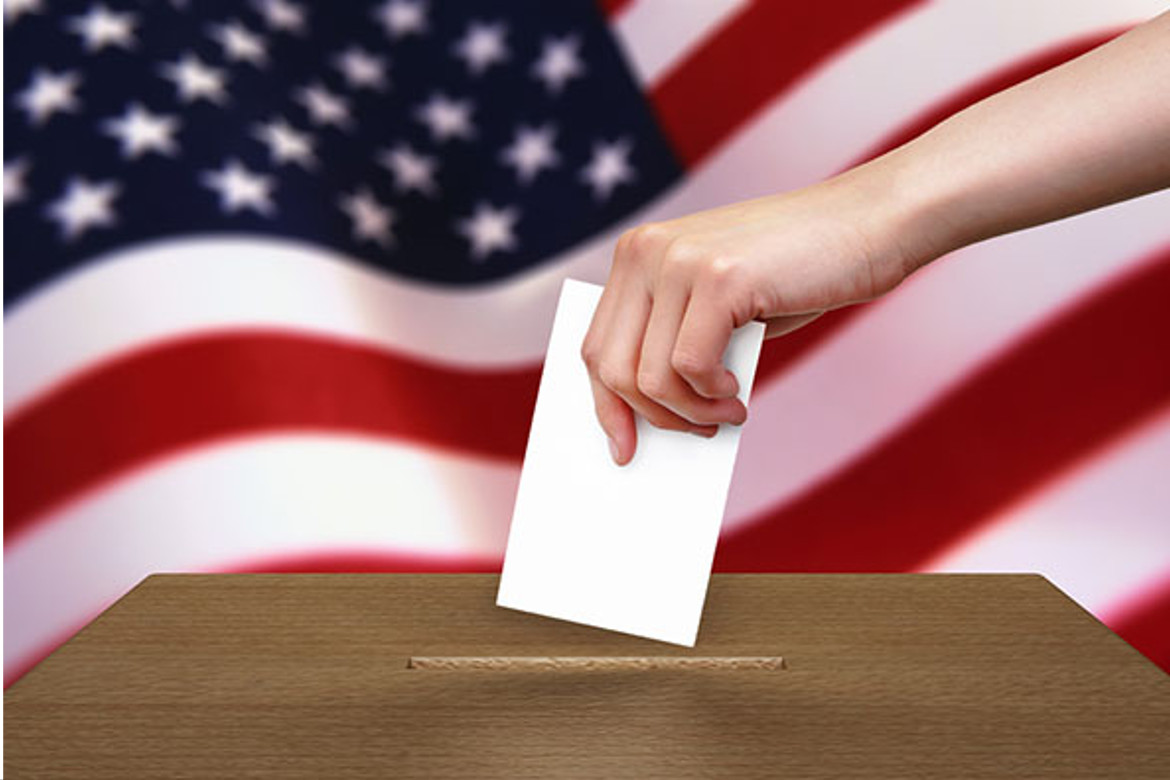 Values have a context and a hierarchy. Some things are more important than others. Maybe you have to vote for Democrats to fund abortions..but you also like to go shooting. Maybe you were a Democrat, but now you’re a political independent who looks at every candidate and weighs every issue. The Democrat Party might not be the organization you remember.

Rahm Emanuel pushed the Clinton lead Democrat party to adopt its anti-gun political position. That decision earned the Democrat party hundreds of millions of dollars from anti-gun billionaires. The official party position is, “If I had 51 votes, then Mister and Misses America, turn them all in.” I wish that were not the party line but it is today.

Lots of voters don’t like the Democrat anti-rights position against guns and gun owners. Democrat politicians know gun control is unpopular. Democrat politicians pose with shotguns and say they are pro-gun. They also take money from anti-gun advocates and then advocate for gun confiscation. They even say so when you read the fine print buried on their campaign websites. As one Democrat candidate was recorded whispering, “I can be for gun confiscation, but I can’t say that during the election.” Some Democrats brag about a pro-gun rating from the NRA even when the NRA says they have a bad rating. These Democrats want to look pro-rights even when they are against the rights of honest citizens to keep and bear arms.

Pro-gun Democrats don’t have many options. They vote for a Democrat politician who wants to confiscate guns slowly rather than the one who wants to do it quickly. When can they actually vote for a pro-gun candidate?

Do you vote for the candidate who is the most pro-gun, or are you a Democrat who happens to own a gun? Please leave your answer below, because I’d love to know.

November Blue Wave. A Tsunami Or A Splash?

The Three Stars of the Immigration Debacle