Lying to the public is both easier and harder than it used to be. Politicians used to say one thing to one voting block and then say the opposite to another. Now we can uncover those lies in a few seconds on the net. Unfortunately, the mainstream media makes it easier for politicians to lie. The media tells us not to believe our eyes and ears, that a politician didn’t say what they said. To some degree we want to believe the lies and pretend we can have something for nothing. That works for a while. I can’t believe Socialist politicians any longer because I’ve heard too many self-serving lies. They twist the truth on a regular basis. Here is what they say, what we hear, and what they mean. 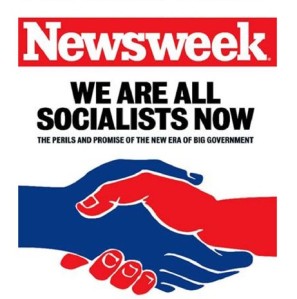 Socialism says it is for “the people”.. except when it starves them and then burns relief trucks carrying food and medicine. In fact, Socialism means political elites use government power to rule everyone else. Unfortunately, too many millenials think they are the elite.

I’ve heard too many lies to believe Socialists now.

Political Lies and the Aging Revolution

Gabrielle Giffords, Traveling Around The Country Stumping For Gun-Control.