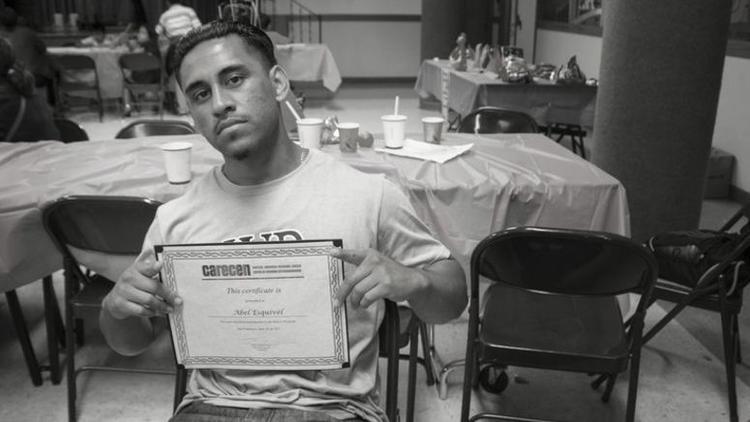 The gun 18-year-old Erick Garcia-Pineda used to kill a popular community volunteer during a robbery was stolen from the personal car of a San Francisco police officer.
Federal agents were tracking the young immigrant who was facing deportation when the incident occurred on Aug, 15.


The case has stirred memories of the 2015 killing of a young woman on a San Francisco pier by a Mexican national who had been deported five times. A gun stolen from a law enforcement officer was also used in that shooting.
The shooting also ignited a national debate on “sanctuary city” policies that bar local police from cooperating with federal immigration authorities unless they are seeking suspects convicted or charged with violent crimes.