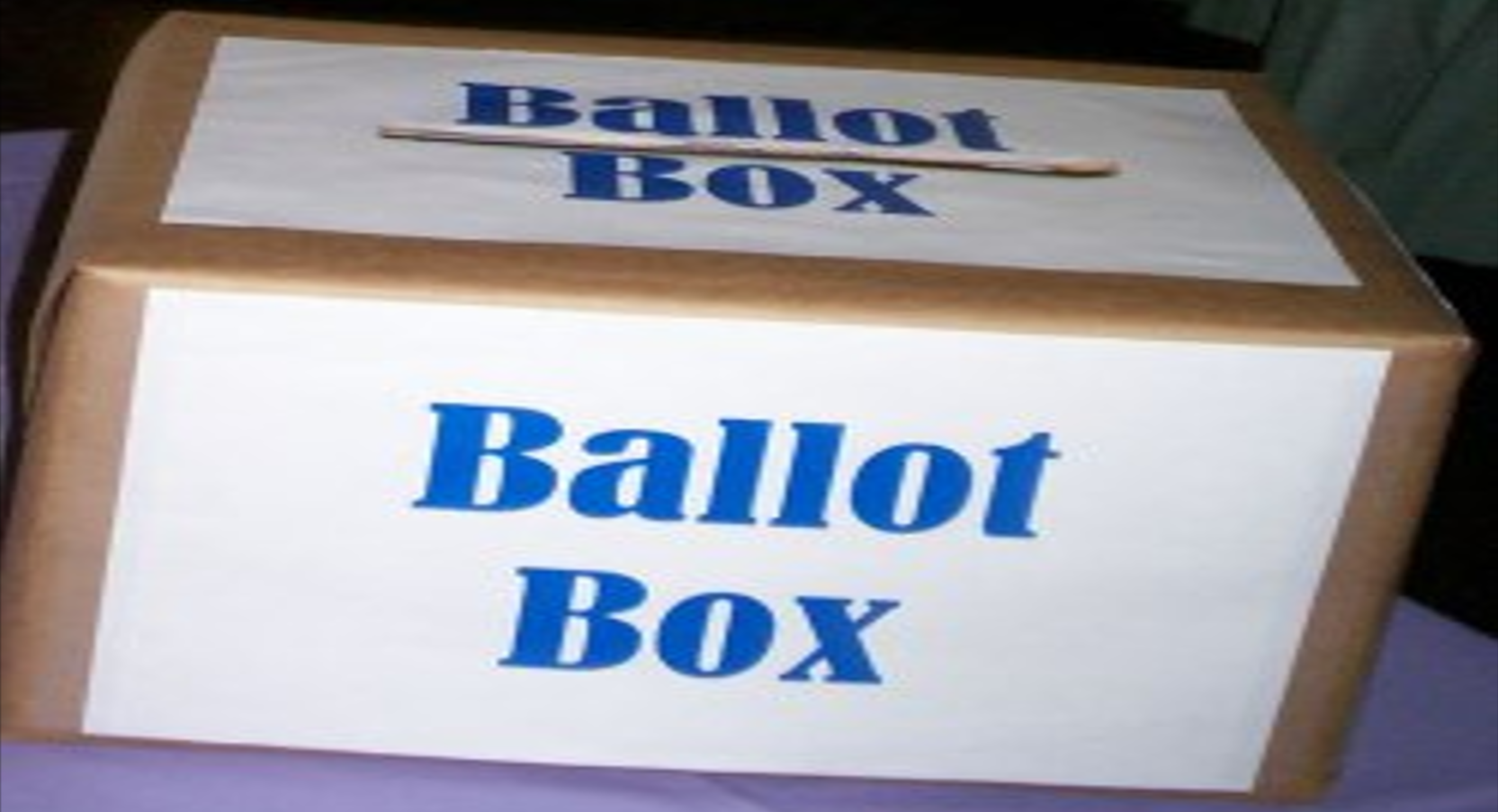 It isn’t legal for you to vote, so don’t do it.  Is that a radical and racist idea, or is it the heart of a representative republic?  The question is both timely and important given the evidence of widespread voter fraud we saw in the last election. Doctor John Lott has a modest proposal to stop voter fraud.  We have the solution..or do we?

New Hampshire has same day voter registration.  We recently found that over five thousand people crossed into New Hampshire on election day to cast their votes in the 2016 election.  These voters never became residents or registered their cars in New Hampshire.  The votes were probably illegal, and Doctor Lott has a solution.

Many elections were won by ghost voters. We had several counties in California, Illinois, and Florida where there were more votes cast than there were registered voters.  While a legal possibility, it is virtually impossible with a total voter turnout of only 58 percent.  The California counties with voter irregularities are much like the evidence we saw in New Hampshire.  Out of state activists can register to vote on election day.  They can vote in their state as well as voting in several California counties.  They did, and the California legislature kept its Democrat super-majority.  There is no risk of prosecution since the California Attorney General and the California Secretary of State are Democrats.  Buying elections is the perfect crime.

“There is nothing to see here.  Move along.”


Democrats told us that the instant background check system is necessary to keep felons and illegals from buying guns.  States use a similar system to stop people from buying more than one gun a month.  We can use these background check systems today to keep illegals from voting and to keep US citizens from voting more than once.

Or can we?  We clearly have a double standard here.  Politicians infringe on the rights of honest citizens as the politician feigns great concern that illegals might get a gun.  The same politicians look the other way while millions of illegal votes decide elections.  This isn’t a trivial matter as political fortunes are made and lost.

You are the only person who can stop them.  Drop the dime on your congressman and stop this voter fraud today.  Why, we already have the systems in place to do it.  You have both a phone, and we have an instant background check system.

Zalmay Khalilzad on Middle East Policy and the Trump Administration

CALIFORNIA SECESSION:Did It Jump or Was It Pushed Out of the Union?