As a black man and former Democrat, it puts me in a unique position to hear things I otherwise wouldn’t hear from all races.

In my daily travels, people assume by the way I carry myself and the color of my skin I am a Democrat, and that somehow puts them at ease to open up to me about their political beliefs.

The Democrats that do converse with me are very wary about the constant negative news coverage when reporting on Trump and his Administration. In short, they have had enough. CNN and MSNBC are 24/7 all bad news every day. This appears as a ploy to rally the base. However, it’s having the opposite effect and viewers are tuning out, as seen in the latest Nielsen ratings.

One associate told me “I don’t think there is going to be a blue wave in November, I think voters are going to stay home. We are having rallies and the media isn’t even covering them. It’s like nobody is turning up to hear what the DNC has to say. People are sick of the manufactured outrage.” 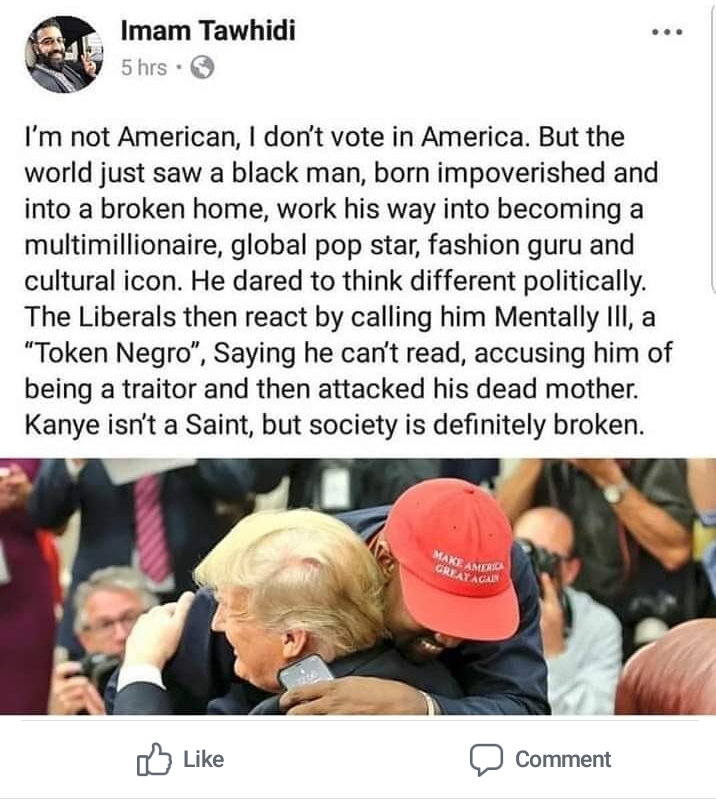 One other synopsis I’m constantly confronted with, is the Democrats have no candidate to run in 2020 or 2024, no one cares for or trust Michael Bloomberg, Cory Booker, Kamala Harris or Elizabeth Warren. Some Democratic voters feel only a celebrity may pull off a win for the base. Needed is a non-establishment runner, new blood as it were.

The Kavanaugh hearings demonstrated how far out of touch Democrats are with their base. Whether it’s Rep. Maxine Waters calling on her supporters to publicly confront and harass members of the Trump administration. “Let’s make sure we show up wherever we have to show up. And if you see anybody from that Cabinet in a restaurant, in a department store, at a gasoline station, you get out and you create a crowd. And you push back on them. And you tell them they’re not welcome anymore, anywhere.”

In addition to Rep. Waters, Hillary Clinton’s latest public comments aren’t any better. “You cannot be civil with a political party that wants to destroy what you stand for, what you care about.”

Furthermore, Those public comments have no place in today’s political discourse, particularly coming from leaders within the DNC party.

Not to mention we’ve seen paid protesters banging on the doors of Congress in disgust of the Kavanaugh’s confirmation vote. A bridge too far was the anti-Kavanaugh groups shouting their message in the streets “we believe the survivors.” a survivor with no evidence, no date, and no witnesses.

Loud activist confronting Ted Cruz and his wife during dinner at a DC restaurant, and staff at another, refusing to serve Sarah Huckabee Sanders and chasing her family and her out of their restaurant. 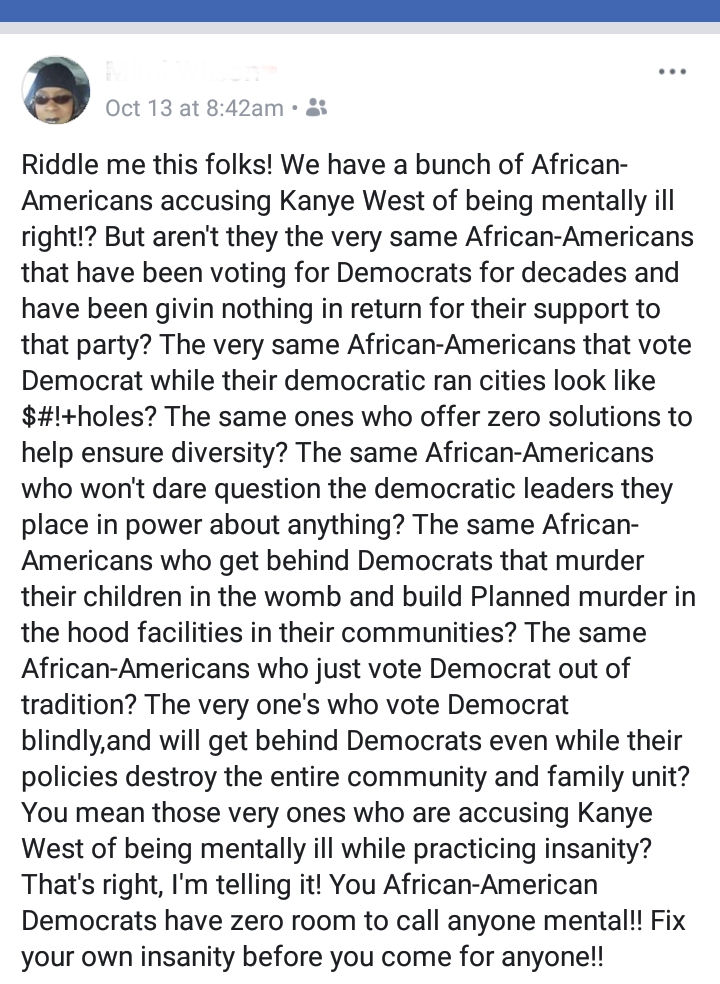 The aforementioned and many more playing out in the media for all to see is leaving a negative mark on the DNC and a bad taste in the mouths of voters on all sides.

November is fast approaching and it may be too late for the DNC to right their ship, however, only time will tell what permanent damage they have done to the party, if any.

Gun-Control Fails in Chicago and People Die.. but Do Democrats Care?