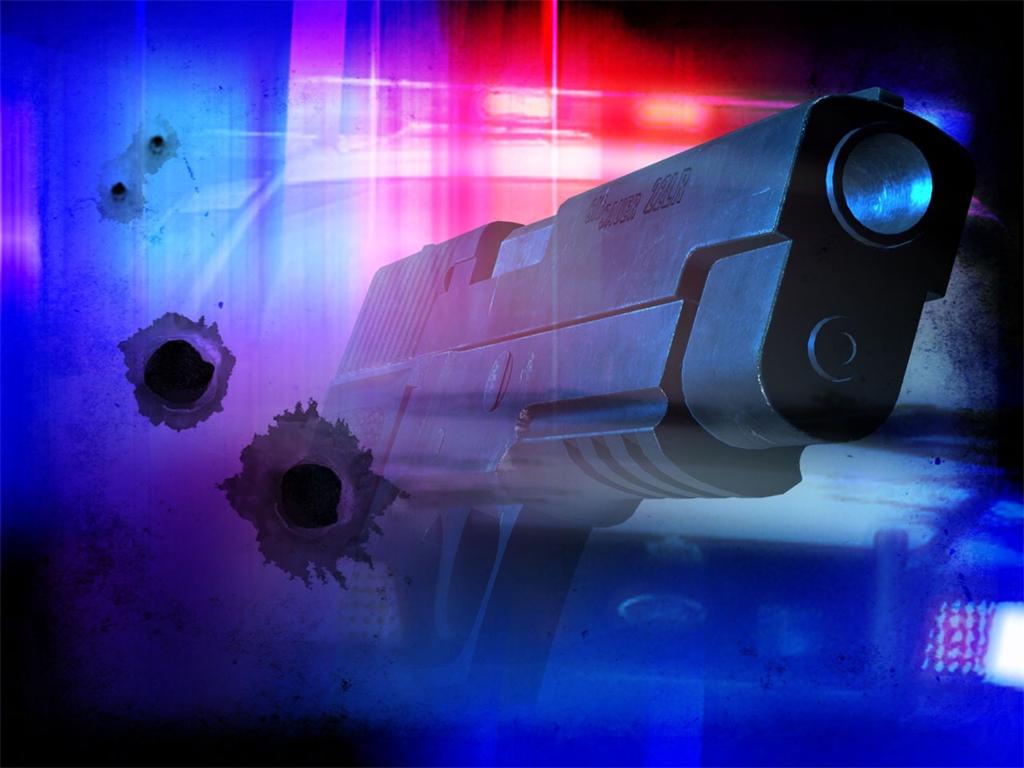 Police say a man has been fatally shot in a shooting at a service station in Alabama.

Pell City Police Chief Paul Irwin told local news media that 32-year-old Jackie Germaine Ragland was killed Thursday morning. An officer found an armed suspect in progress of robbing the store at Texaco after responding to reports of a robbery around 3:18 a.m.

Ragland was pronounced dead on the scene.

The Alabama Law Enforcement Agency is investigating the incident.

Indiana man gets 2 years for illegally selling handguns in Chicago