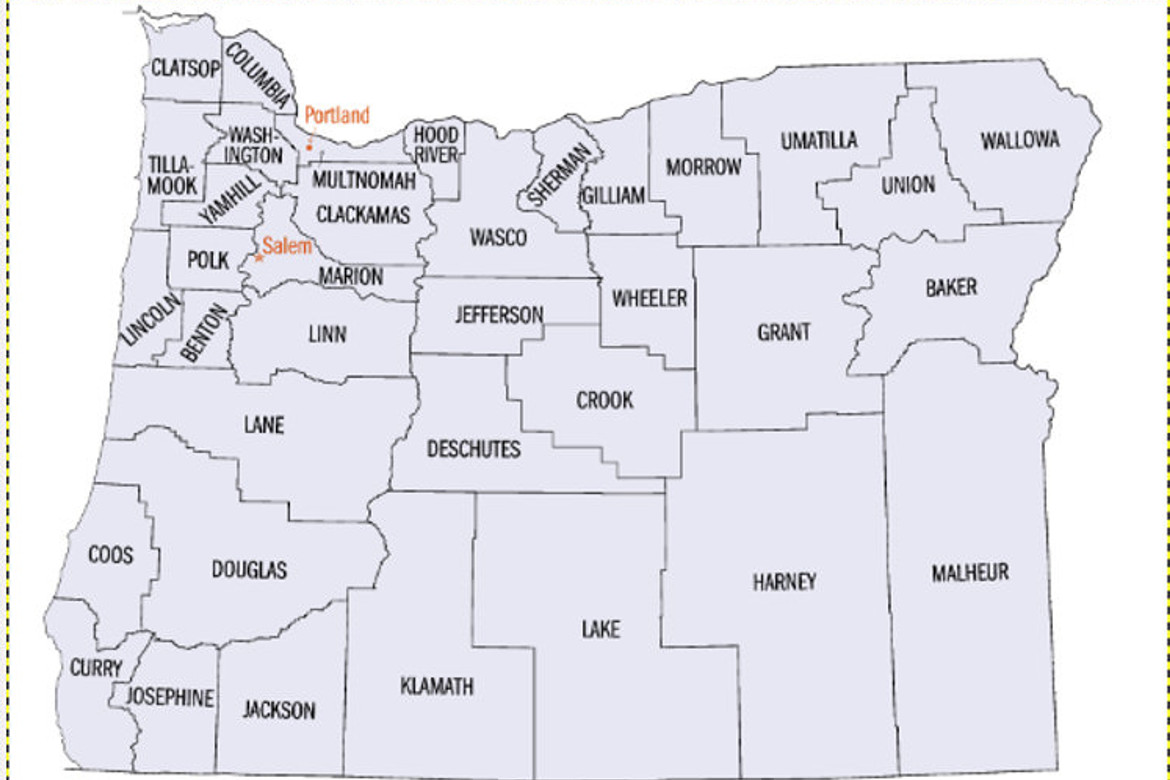 In 2018 ten counties have Second Amendment protection referenda on the ballot.

The passed and proposed referenda may be read at the cooscountywatcher.com.

The measures are similar. They assert the primacy of the U.S. and Oregon constitutional protections of the right to keep and bear arms and the Ninth, Tenth, and Fourteenth amendments to the U.S. Constitution. There are several variations.

The proposed and passed referenda specify protections to limit the power of the government in several ways, and to prevent the County governments from cooperating with state or federal authorities in violation of the referenda, or spending funds to enforce policies that violate the referenda. Here is a summary of measure 31-96 from Union County:

Counties are created by, and are creatures of state governments. These referenda could be overridden by the state legislature. They serve notice, however, of the willingness of the counties to fight such legislation in the courts. They serve as a way for rural voters to give legislators notice of their willingness to protect Second Amendment rights.

The referenda may give state legislatures pause in passing restrictive legislation.

‘His Windows Being Open’

Pennsylvania man, 20, pleads guilty to charges he conspired to aid the Islamic State