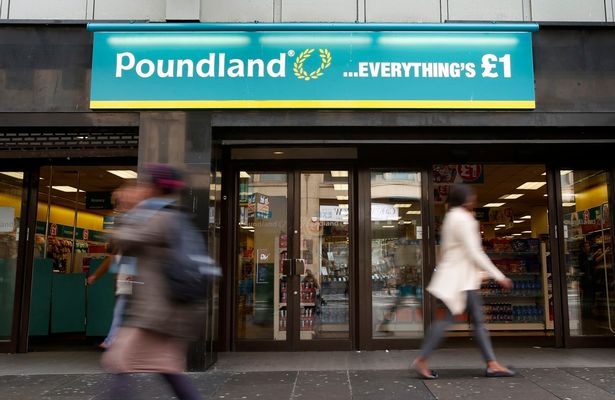 Midland-based discount store giant Poundland has stopped selling kitchen knives in all of its 59 stores in the West Midlands.

The retailer said it had made the decision because of the increase in knife crime in the region.

From Friday, July 6, customers will no longer be able to buy knives in any of Poundland’s stores in the West Midlands.

It has become the first High Street retailer to enforce such a ban and others are now expected to follow suit.

A recent report by the Home Office showed crimes involving a knife or sharp instrument had risen by more than 1,000 a year between September 2014 and September 2017.

Poundland retail director, Austin Cooke, said: “The decision to stop selling kitchen knives not only in the West Midlands, but nationwide, is a commitment that we know means a lot to both our colleagues and our customers.