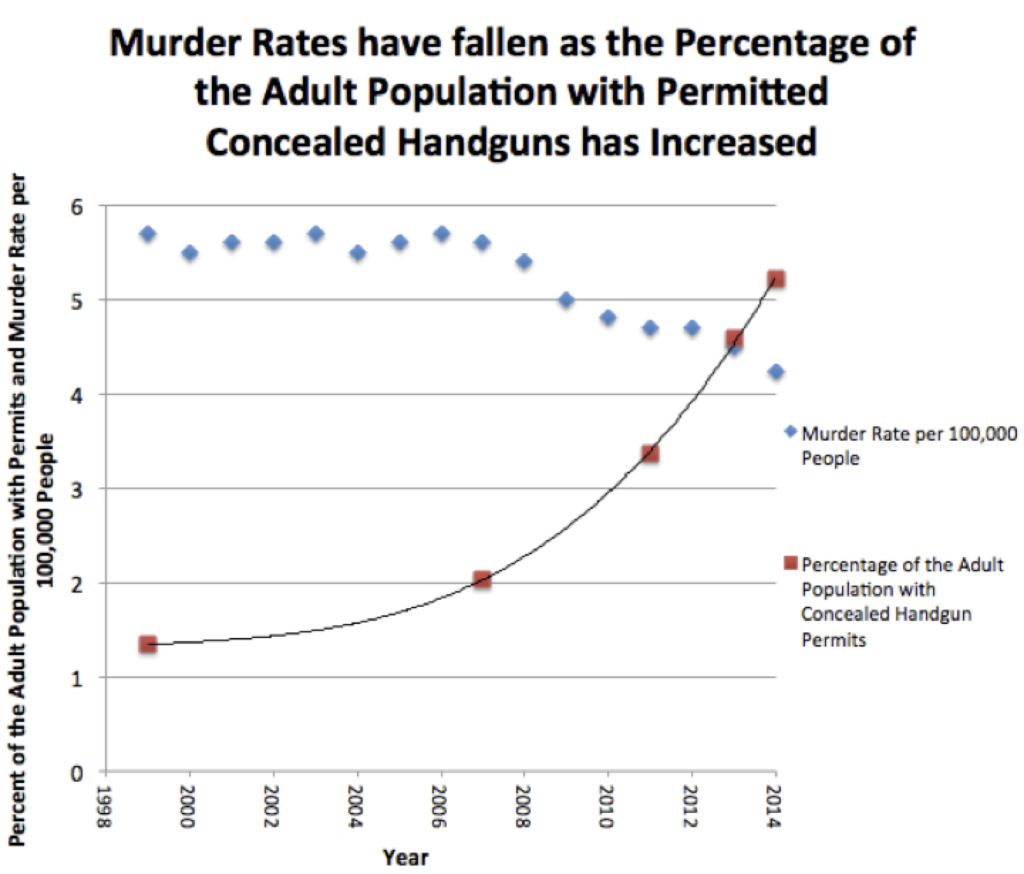 It took you a while, but you’ve finally convinced me. You shouldn’t get your concealed carry permit.

You don’t need to carry concealed because the police exist just to protect you.
You don’t need a defensive tool because your significant other will always be there.
Don’t get your carry permit. Instead, you should wait for the politicians to pass constitutional carry in your state..and don’t travel to other states where you’d need a permit.
You know other people who break the law and carry without a permit, so you should go ahead and do that too.  They say that being a felon isn’t as bad as it used to be.
You don’t want to get on a government list. In fact, you should probably stop giving money to the church, turn all your guns into the police, stop your membership in the NRA and change your political affiliation to Independent. While you’re at it, cancel your magazine subscriptions and close your social media accounts. Hmm. You’re still listed as a property owner so you should probably sell your house and live out of your car.
You’re way too busy to get your your permit.
You don’t need a gun because you’d never want to hurt anyone. I mean, your family and friends aren’t really that important to you, are they?
You don’t need a carry permit because you never open your doors or step outside your home.
You should go ahead and be the victim of violent crime rather than pay that nasty old fee for a concealed carry permit.
Besides, you’ve studied the tradeoffs, and a carry permit is way more expensive than health insurance.
You should refuse to defend yourself just so you won’t have to give the government another copy of your fingerprints.  There. That showed them who’s the boss.
Don’t get your concealed carry permit just so you can avoid all that paperwork.

Now that you mention it, that gun does make you look fat.
Don’t get your concealed carry permit until you buy at least a dozen more guns.
Don’t get your carry permit until your spouse has taken training too.
Maybe you shouldn’t get your permit at all since your spouse doesn’t like guns.
Don’t carry concealed. That way your family doesn’t have to worry if they throw you a surprise party.
You don’t need your carry permit because you live in a safe neighborhood that criminals can’t find.
You don’t want a permit because that way the police will leave you alone.

..And if you believe that, then you probably shouldn’t have your permit.

What noteworthy excuses have you heard?

What Have we Learned From the Latest Virginia Mass Shooting?