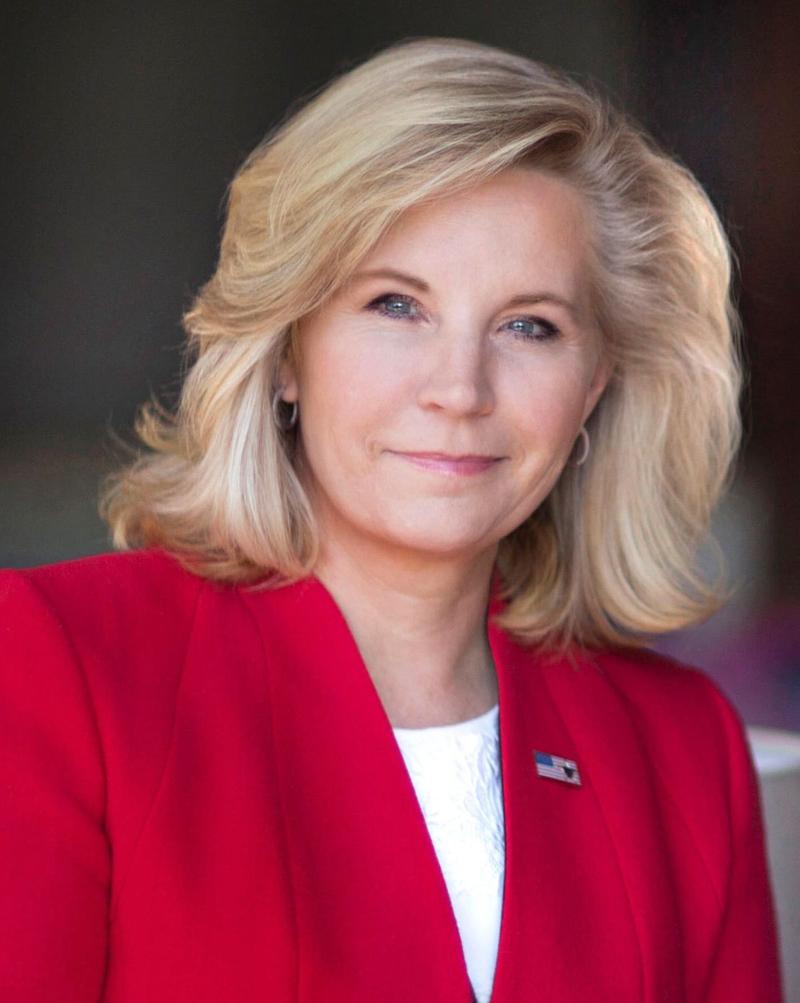 Wyoming Congresswoman Liz Cheney is a part of a controversial new GOP push to loosen the nation’s gun regulations. Cheney and other Republicans say it’s an effort to restore second amendment rights.

It’s called the “Sportsmen Heritage and Recreational Enhancement Act,” or SHARE Act. Not only does the bill deal with guns, Cheney added a provision that prevents the courts from revisiting the delisting of grey wolves from Endangered Species protection.

“We’ve really been in a situation for too long where the environmental groups have really been able to exploit the legal system so there are a number of crucial titles in the bill that will begin to prevent that.”

The bill would also protect legal gun owners and concealed carry permit holders from states like Wyoming if they go through jurisdictions with tough gun restrictions. Cheney says Wyoming gun owners are currently at risk.

“You know they travel through someplace like New York which has got incredibly Draconian gun control laws, that they won’t be at the mercy of those laws, but in fact, the federal law which allows them to travel safely will be honored.”

No, Trump Didn’t ‘Crack Down’ on a Rutgers Professor

Why is Keith Ellison, a domestic abuser still a DNC chairman and running for MN Attorney General?