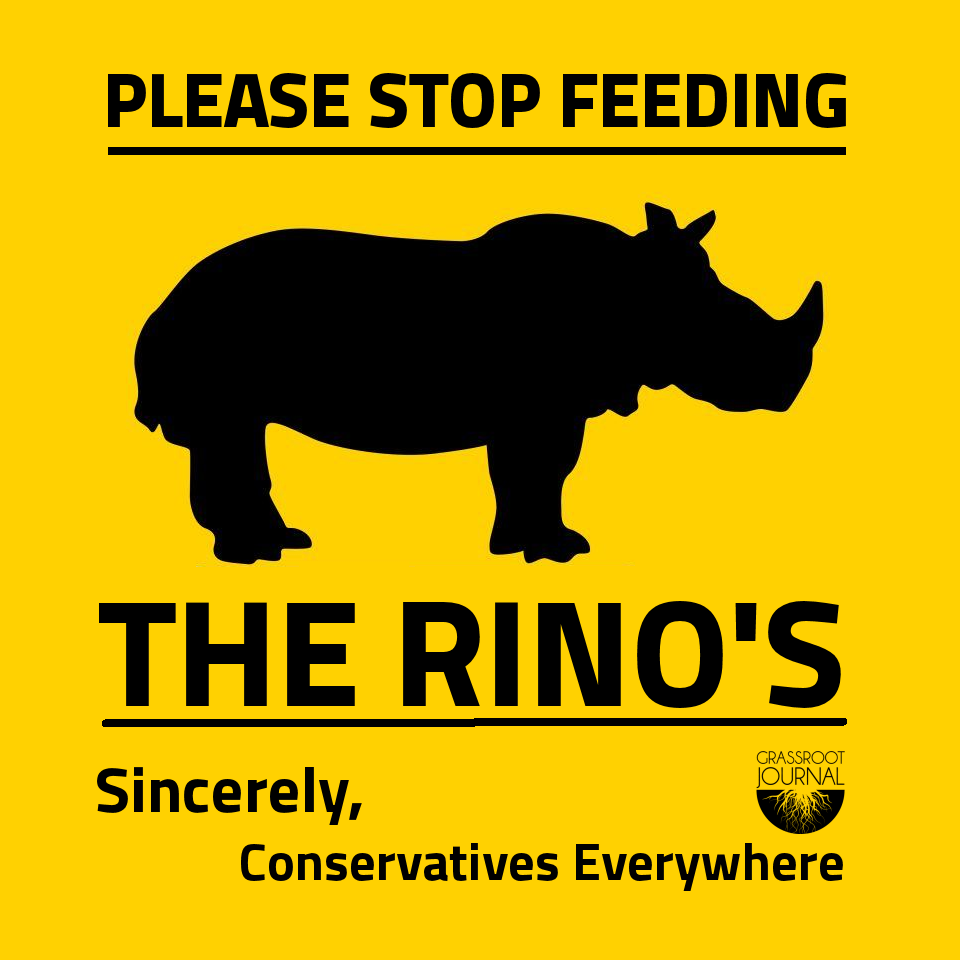 I am well aware of many blue dog Democrats who are sick of the right labeling them as liberals.

However, what’s even more disturbing is Republicans labeling all other Republicans as conservative. The only time I’ve seen that moniker not being used is if the person is a politician who sides with Democrats on controversial issues. Whereas they are referred to in the pejorative term, RINO.

The left-wing media is culpable in this also, and for obvious reasons. They try to lump all Republicans in the same pool as to say, “look at what those Christian conservatives did.” They voted for Trump, a man with no moral compass, conservatives must not be any better.

Furthermore, Whereas the media is concerned, I think they purposefully conflate the terms alt-right and conservatives for the sole purpose of labeling both groups as racist based on the actions of the alt-right. 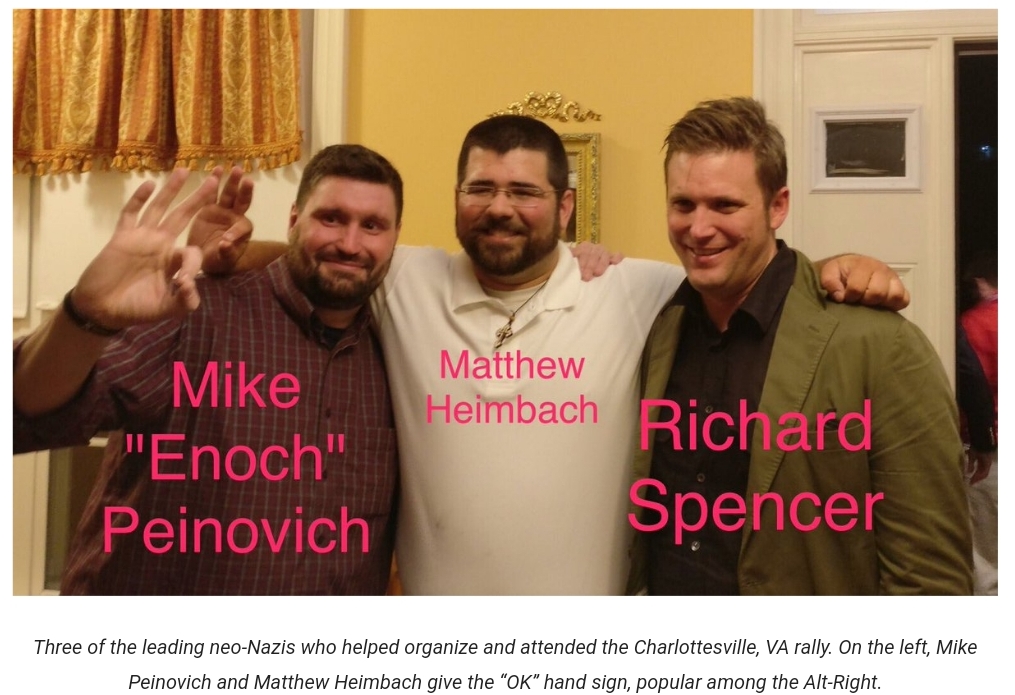 Take the alt-right for instance, a term coined by Richard Spencer, a self-identified white nationalist. The term alt would suggest alternative. As in alternative to Republicans. However, the media reports on this group in such a way one would only assume they were an extremist far-right side of the Republican Party.

Additionally, many on the left also referrer to Richard Spencer as neo-Nazi. You can’t be a Nazi and support the right. The origin of Nazi is derived from “National Socialist German Workers’ Party.” You can’t be a SOCIALIST and still argue for Capitalism and smaller Government.

Nonetheless, true conservatives aren’t out there cutting up sucks, burning shoes and boycotting Nike because they put a cop hating, Fidel Castro loving, socialist as the face of their 30th anniversary in sports apparel. Rather, When they boycott it has meaning.

Case and point. Dick’s Sporting Goods. The company after announcing they won’t be selling AR-15s at their retail outlets, won’t sell to buyers under 21, and hired a lobbying group to push for “gun safety legislation” has taken a substantial hit to their portfolio after a well-organized boycott campaign.

For the love of God please stop lumping Conservatives in with everyone. The Republican party has a big tent and many fractions under it, such as Conservatives, Libertarians, Progressives etc. Conservatives are the silent minority.