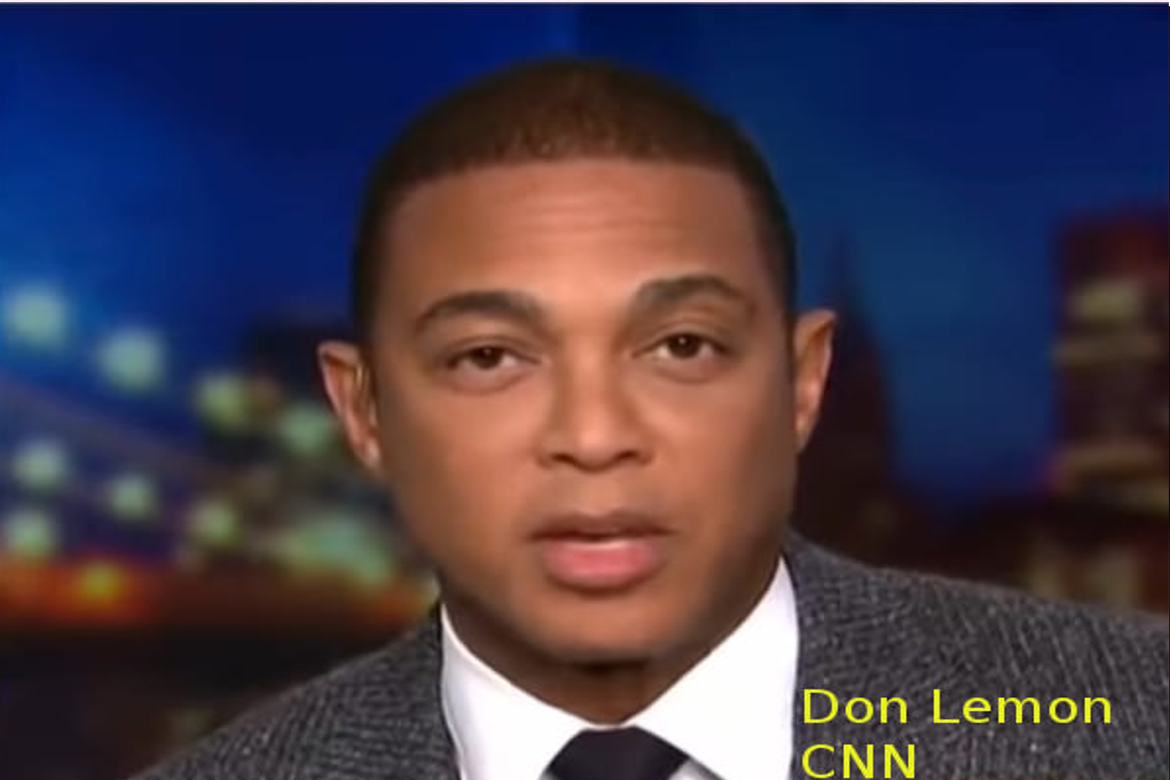 A paper presented to the American Psychological Association (APA) found the number of mass killings, rampage killings, or “mass shootings”, may be doubled by irresponsible  media aggrandizement of mass killers. The desire for fame was found to be one of the main motivators of these rampage killers. From apa.org:

“Unfortunately, we find that a cross-cutting trait among many profiles of mass shooters is desire for fame,” she said. This quest for fame among mass shooters skyrocketed since the mid-1990s “in correspondence to the emergence of widespread 24-hour news coverage on cable news programs, and the rise of the internet during the same period.” She cited several media contagion models, most notably one proposed by Towers et al. (2015), which found the rate of mass shootings has escalated to an average of one every 12.5 days, and one school shooting on average every 31.6 days, compared to a pre-2000 level of about three events per year. “A possibility is that news of shooting is spread through social media in addition to mass media,” she said. “If the mass media and social media enthusiasts make a pact to no longer share, reproduce or retweet the names, faces, detailed histories or long-winded statements of killers, we could see a dramatic reduction in mass shootings in one to two years,” she said. “Even conservatively, if the calculations of contagion modelers are correct, we should see at least a one-third reduction in shootings if the contagion is removed.” She said this approach could be adopted in much the same way as the media stopped reporting celebrity suicides in the mid-1990s after it was corroborated that suicide was contagious. Johnston noted that there was “a clear decline” in suicide by 1997, a couple of years after the Centers for Disease Control convened a working group of suicidologists, researchers and the media, and then made recommendations to the media. “The media has come together before to work for good, to incite social change,” she said. “They have done, and they can do it. It is time. It is enough.”

The FBI found  8% of active shooter attacks during 2014-17 were stopped or mitigated by concealed handgun permit holders. John Lott reports the FBI only recorded half of the cases where armed citizens stopped mass killers during that period.

Will Don Lemon and other media outlets work to reduce rampage killers by toning down the rhetoric? It seems unlikely. Reducing the killing is not to their financial advantage.