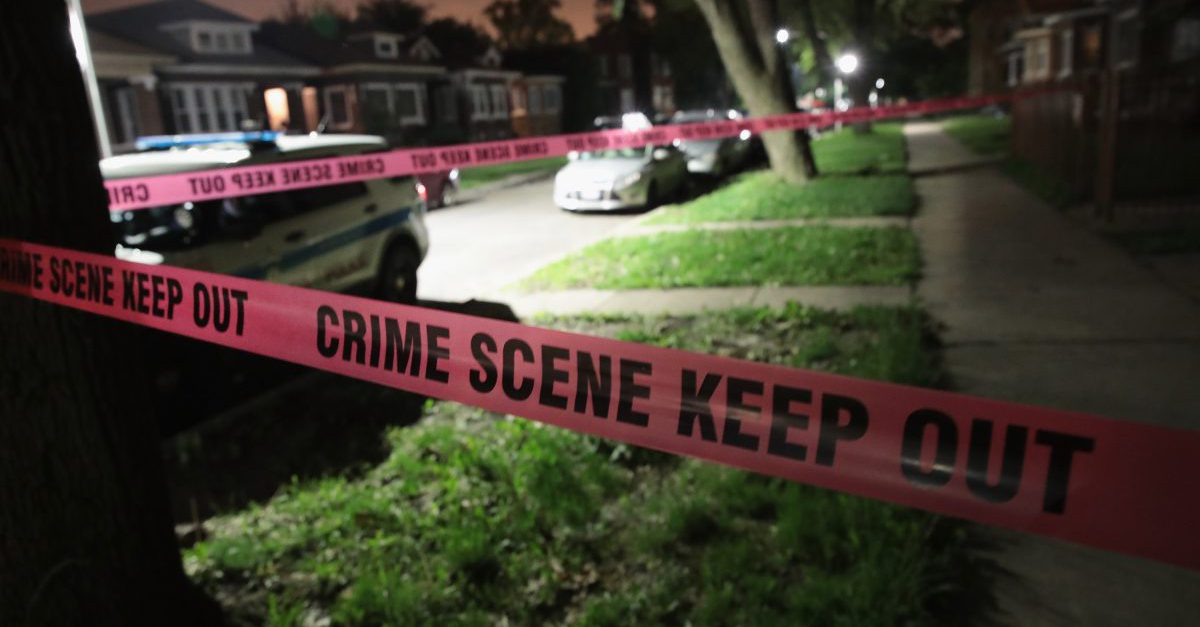 Police say a group of teens broke into a woman’s home in north Harris County last night during an attempted robbery, which reportedly ended with the homeowner shooting one of the suspects in the head.

According to Eyewitness News, Precinct 4 constables arrived to the 300 block of North Vista Drive after they received a call about a home invasion just after 2:00 a.m.

Once they arrived, they said they found a teen with a gunshot wound to the head.

One of her relatives told the news station the homeowner – home alone at the time of the invasion – shot the teen when he jumped up from behind a couch,.

The alleged robber/victim reportedly received a transport by ambulance to Houston Northwest Hospital, where LifeFlight took him to Memorial Hermann.

The suspect is expected to survive his injuries, deputies told Eyewitness News, although he remains in critical condition.

Islam: A Culture of Rape