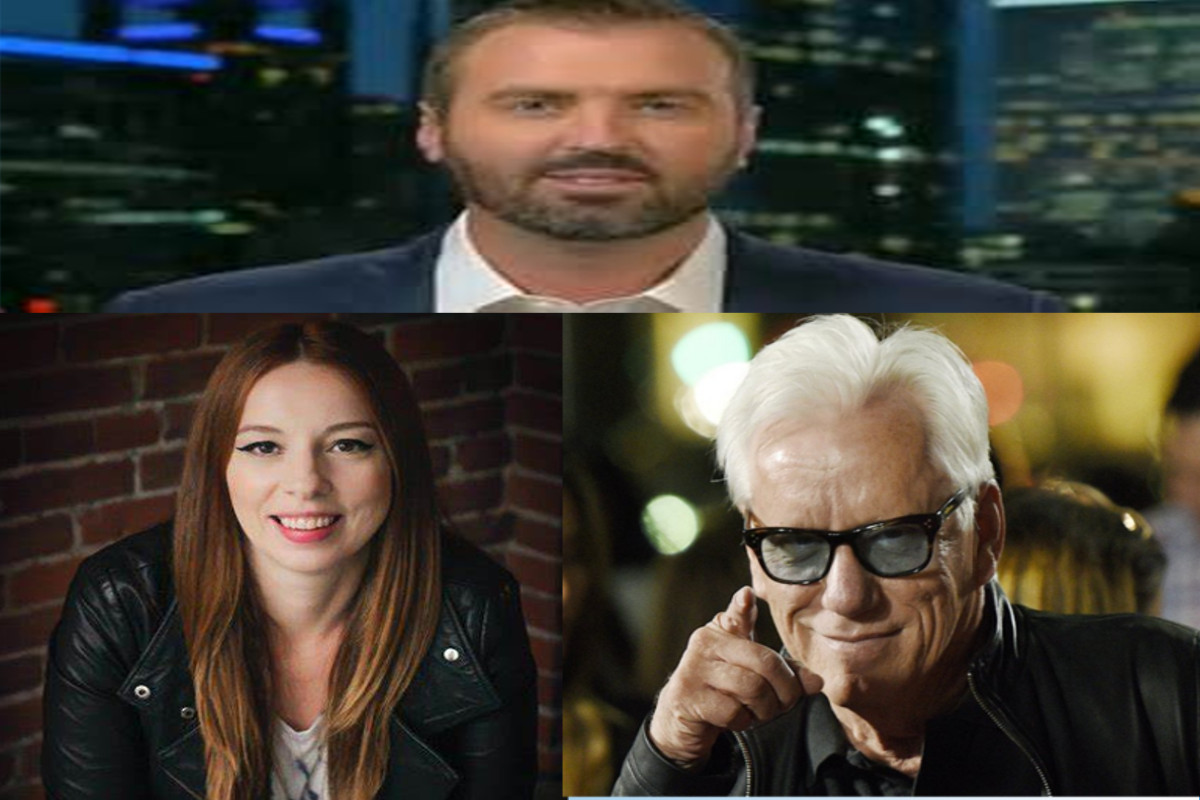 Dating back a little further than 2015 conservatives have been getting a slap on the wrist from the three major social media tech giants (Facebook, Youtube, and Twitter) over what they deem as hate speech and for violating their site policies, policies mind you, change every other week.

These companies started ramping up their targeting of conservatives just after the election of Donald Trump. Conservatives were called bots and fake accounts and were blamed for misleading the public into overwhelmingly voting for Donald Trump.

In August of 2018, Alex Jones was de-platformed from every major social media and domain carrier. He was the test case for the purge of 2019. Jones is by no means innocent and without blame, by his own hands he brought the raft down on himself with his conspiracy theories.

We are witnessing an attempt to control ideas. If you are in a position to control speech, you can also mold and shape society. Or so the powers-that-be believe. Deadnaming, not kowtowing to a person’s made up gender, speaking harshly about the left’s ideology are just a few of the things that can get you banned from any of these three social medias.

We’ve seen the distraught over the election of President Donald Trump and the confirmation of Justice Brett Kavanagh and Neil Gorsuch. Folks on the left are in a downward spiral of dismay. In their minds, this devastation must not repeat. As we draw closer to the 2020 elections, the lines must be drawn and the stars align. The left is hoping to squash all loud pro-America and conservative voices and clear a path to their victory in the 2020 elections. Twitter is one platform leading the charge on that forefront, cleaning house early by deleting outspoken right-leaning political Pundits.

In November, Jesse Kelly, an Iraq War veteran, former GOP congressional candidate and pundit, was banned from Twitter for unspecified reasons. Shortly after Alex Jones was banned from Twitter, Jesse appeared on Fox’s Tucker Carlson show to point out that this was just the beginning and eventually Twitter would come after him and anyone else they deem unworthy. He wasn’t wrong, unfortunately.

In September, conservative actor James Wood was also locked out of his account because of a hoax meme he posted back on July 20th, a tweet that Twitter found violated its rules. The AP reported, “The tweet in question featured a hoax meme claiming to be from Democrats that told men not to vote in the midterm elections.”

Laura Loomer, a political activist, labeled alt-right by many fringe left-wing media outlets was also banned from Twitter in November. Loomer was told by Twitter that she violated its rules against hate speech. Loomer tweeted at Ilhan Omar calling her “anti-Jewish” and said she is a member of a religion in which “homosexuals are oppressed” and “women are abused” and “forced to wear the hijab.” Omar is the first Somali refugee and among two of the first Muslim women to be elected to Congress.

Meghan Murphy, a Canadian writer, blogger and journalist who runs a blog called Feminist Current, was banned on November 15th, her crime? Well, Murphy tweeted “Women aren’t men,” and another tweet which asked, “How are transwomen not men?

There’s a long list of conservatives being banned off of these social media platforms, essentially these platforms shadowban, block and if that’s not enough then they just outright delete your account.

The discussions among conservative thought leaders lean towards these options. Stay on the platforms and fight, just leave the platforms all together before they delete your account, or get the Government involved and have them regulate these platforms as Public Utilities, which by the way goes against all conservative principles.

But, all hope is not lost, there are friendly platforms out there conservatives can use.